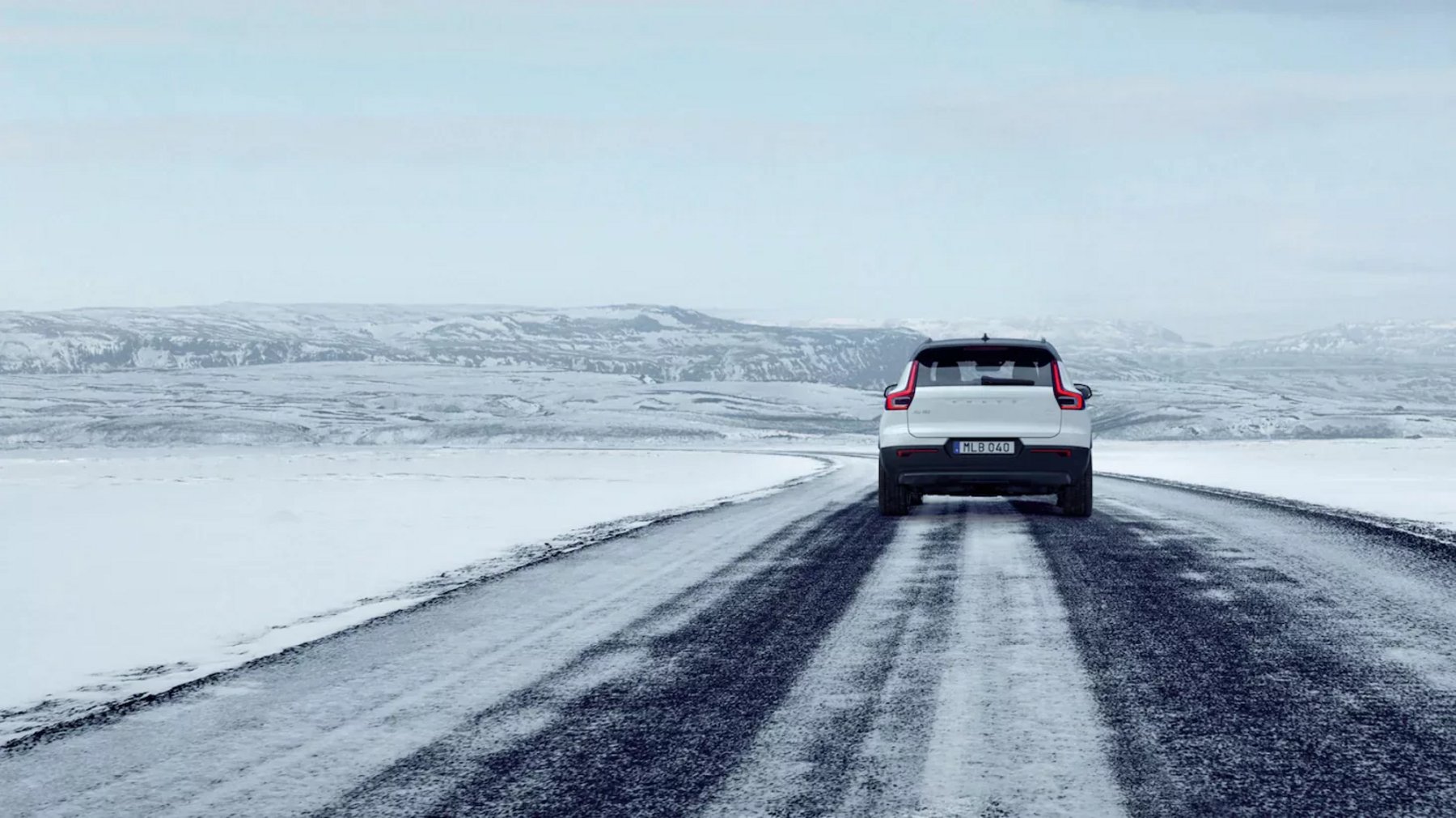 Volvo has been very clear that the industry should move faster to zero-emission transport, but after the European Parliament voted in June in favor of the 2035 deadline, ACEA said that “any long-term regulations term beyond this decade is premature at this early stage.”

The Swedish carmaker’s frustration is evident in the following statement: “We have concluded that Volvo Cars’ sustainability strategy and ambitions are not fully aligned with ACEA’s positioning and way of working at this stage. So we think it’s best to take a different path for What we do as an industry will play a major role in deciding whether the world has a chance to fight climate change. We have one of the most ambitious plans in the industry, but we cannot achieve zero emissions transport on our own.”

In a statement that some might say sidesteps the issues, ACEA would simply say: “We recognize Volvo Cars’ decision to leave ACEA by the end of the year. We are in the midst of unprecedented change. ACEA will continue to drive Europe’s ambitious mobility transformation, building on the industry’s global competitive position throughout the transition. We remain committed to acting as the voice of European car, truck, van and bus manufacturers, working hand in hand with all relevant partners and stakeholders.”