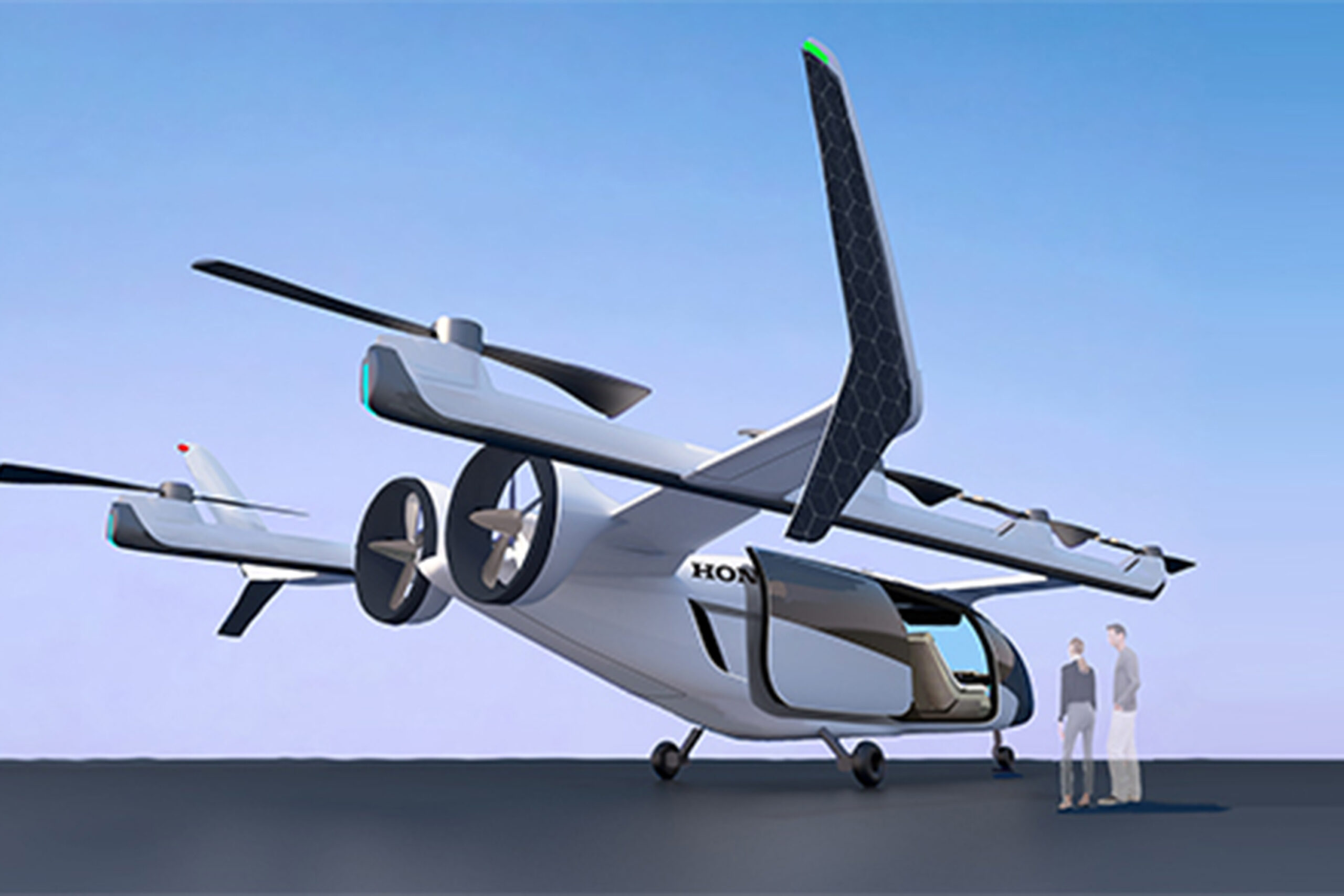 Embraer’s Eve Air Mobility (NYSE:EVE) and Porsche (OTC US:POAHY) announced this week that they are collaborating on global manufacturing and other macro strategies for the electric vertical take-off and landing (eVTOL) aircraft of ‘Eve. The partnership is just the latest example of the strengthening alliance between eVTOL and the automotive industry.

This is a critical time in this emerging industry, where capital funding and expertise can mean the difference between success or failure. Several major air taxi developers are aiming to get their new planes certified within the next few years, and they are now looking to bolster their plans for possible manufacturing programs. Air taxi developers partner with automotive companies in multiple roles, including suppliers, investors and consultants.

The list of collaborations is long, but here are some examples:

Although Henry Ford was once a major player in both sectors, partnerships between traditional aircraft suppliers and automakers have been more sporadic, although Porsche itself has a proven track record in this area, having partnered to Mooney Aircraft Company in the late 1980s to create a Porsche engine. Mooney M20L or Mooney PFM, from 1988 to 1990.

Now that investors are pouring hundreds of millions into the development of eVTOL, it begs the question: why is the automotive industry so interested?

One reason: electrification. With the advent of electric cars and trucks, some automakers are drawn to the potential for electrifying all forms of transportation, including aviation.

“Air travel is a long-term goal for Toyota, and as we continue our work in the automotive sector, this agreement allows us to aim for the skies,” said Toyota Motor Corporation President and CEO Akio. Toyoda, in 2020, after announcing its collaboration. with Joby.

Electrification is largely driven by the desire to reduce the carbon footprint of transportation by creating zero-emission vehicles and aircraft.

The main developers of eVTOL plan to increase manufacturing and flight operations enough to pay for the high cost of developing and building aircraft. Eventually, some companies hope to produce tens of thousands of air taxis, far more aircraft than traditional aircraft manufacturers. This will require manufacturing and supply chain optimization.

“It’s much more like what the automotive industry is doing in terms of scale, production and cadence,” says Edison Yu, a Deutsche Bank analyst for the air taxi industry who has also spent years analyzing automobile industry. “Automakers realize that their expertise lies in producing very complicated vehicles on a large scale. They may offer manufacturing prowess to these companies as a way to tap into a potentially lucrative opportunity.

In fact, experts say the market is there. Last year, Morgan Stanley projected the total addressable market (TAM) for urban air mobility (UAM) to be over $1 trillion by 2040. “Honestly, no one has a clue, I think , how much it could really be,” Yu says. “I don’t think the UAM coin alone can be a trillion.”

The development of air taxis also overlaps the emerging electric vehicle (EV) space in multiple ways. Although the high-performance battery systems required for eVTOLs are much more robust than electric vehicles, there could be valuable synergy between battery cell development and expenditure. Automakers will be better able to increase production of eVTOL batteries and reduce costs.

Let’s not forget the available workforce and the potential overlap of employees. eVTOL’s lead developers have recently attracted engineers specializing in powertrains and battery systems from places like Tesla and Apple, which is working on a self-driving car, Project Titan.

Passenger acceptance is an issue often discussed by leaders in the eVTOL space. There are many questions about how long it would take for passengers to feel comfortable on board a new mode of air travel.

An air taxi operator flying an aircraft of a well-known automotive brand with a reliable reputation may be at an advantage. Would passengers be “more inclined to travel with a device from a brand they have heard of before, that they perceive as safe?” Yu asks. This is a great market research question that could yield some fascinating results.

Some industry leaders envision that the two sectors could eventually be part of a unified transportation ecosystem.

Last year, Honda unveiled a concept for an entire electric transportation ecosystem that would be coordinated by a ride-sharing app. The idea offers an example of what could come from the collaboration of the eVTOL and automotive industries: providing eco-friendly mobility with seamlessly connected transportation service on land and in the air.

With its HondaJet, Honda has already made its mark in aviation. Mitsubishi also has expertise and experience in aircraft manufacturing. Does this heritage make it a more valuable partner in an eVTOL partnership?

“Heritage, while important, is maybe a bit overrated,” Yu says. “It’s almost more about going fast and having the right team. On the certification side, heritage could help. But this is not as great a benefit as it seems.

Analysts agree that Toyota and Joby Aviation make a powerful combination, largely due to the length of their partnership and Toyota’s legendary manufacturing and production processes. Archer Aviation’s partnership with Stellantis is also a very valuable collaboration, experts say, citing Stellantis’ Detroit heritage that includes legendary brands like Chrysler, Jeep and Dodge.

When Ford made airplanes

As we mentioned earlier, Ford took an early interest in airplanes and eventually made the Ford Tri-Motor airliner.

Given the historical precedent and apparent synergies, it stands to reason that air taxi developers and automakers could prove to be a potent combination as the emerging eVTOL industry comes to fruition over the coming decades.

How Patrick Walters turned “Heartstopper” into a showstopper

What’s fueling the critical shortage of drivers in the pizza industry?