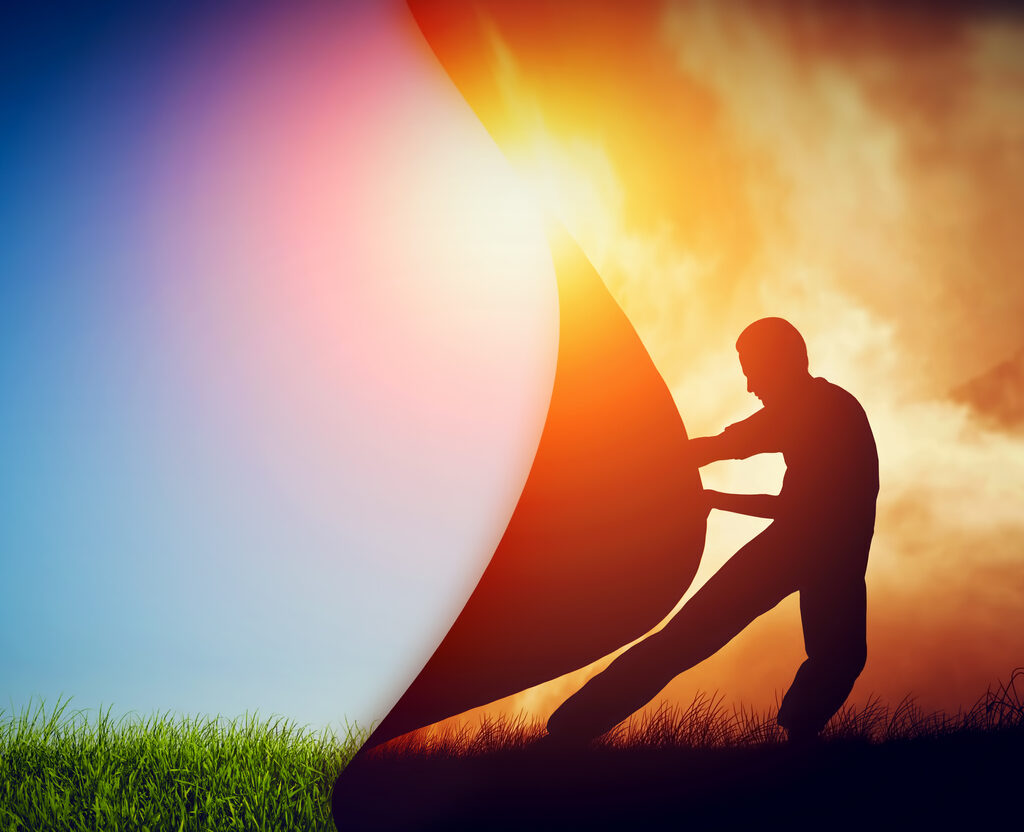 We are not born environmental sinners – Insights Magazine

Signs and Wonders: Dispatches from a Time of Beauty and Loss, Delia Falconer, Scribner.

The title of Delia Falconer’s book refers to the current ecological crises, and to the fact that, as she says, paying attention to the world around us can be worrying. The natural world is an amazing place, but it is under siege, and we are increasingly approached by its disconnect – “beauty” jostles with “loss”. The title, in its religious connotations, may also refer to the fact that while some of us may see the doomsday signs, others carry on with their usual activities.

The book includes essays on the state of literature and a seal in central Sydney. There are chapters that are a pandemic diary of walking the streets of Sydney, also mixing beauty and loss. Sydney’s interior is definitely a place to walk – winding streets and paths, delightfully vibrant foliage and sandstone, the saturation of history. But she contrasts this with what she calls the desperately empty streets.

Another chapter is a fire diary. She spent time in southern New South Wales during the disastrous fires of 2020; otherwise, she was in the city, like many others, coughing on foggy days. Naturally, she struggles with the enormity and the ferocity and our collective failure – against the native tradition – to make the right connections, to see holistically.

One of his essays is about coal, the “wonderful” rock that has contributed so much to our current predicament. The facts in the essay are like the fossils in the coal, piled up. She notes the importance of coal in Australian history – James Cook’s ship was originally built to carry coal, modified to carry adventurers. Settlers found coal early, both north and south of Sydney.

She juxtaposes coal mining expansion plans with reef bleaching, notes that coral is embedded in the polished floors of parliament. Historically, governments and the coal industry have been closely linked. She ends the essay with the exhortation of Scott Morrison (member of Cook, fittingly) a few years ago not to be afraid of coal. Much of Australia’s coal was formed during the Permian period, which ended in a mass extinction due to global warming, the result of conditions very similar to those we create by burning fossil fuels. We can be forgiven for being afraid.

Jeff Sparrow also writes about fossil fuels and leaders. He argues that the common wisdom that we are all guilty of destroying the planet with our greed is a “set-up”. Rather, he argues, “climate change is driven by a few,” namely a small group of fossil fuel magnates, their sales reps, and the politicians who serve them. And he suggests that guilt diverted onto us can sap people’s energy for change.

As proof, he cites the appearance of the first cars. Electric cars were explored and showed promise, only to be shut down by fossil fuel advocates. It reminded me of how, over the past few decades, large SUVs have been promoted in this country, just when we were realizing the price of fossil fuel consumption. Four-wheel-drive vehicles were used by park rangers, farmers, and hardcore campers. Now they are ubiquitous, seemingly essential to families and trades. (It has never been the case). Our gullibility won’t let us down, but SUV ownership is something pushed relentlessly by automaker marketing gurus. Thirty years ago, city car buyers wouldn’t have seen the point.

We are often portrayed as greedy consumers, but this has been forced upon us by manufacturers in various ways – fads, built-in obsolescence and deliberate reduction in durability, even being told that it is our patriotic duty to consume. When we’re told we have endless choice, think how hard it is to buy anything in the supermarket that isn’t wrapped in plastic. It doesn’t have to be that way – consumers were initially quite resistant to plastic bags and packaging. But decades ago there was a vigorous campaign to embrace plastics. These days, we’re being blamed for recycling, but that, Sparrow says, shifts the blame away from plastics makers who just ramp up production.

As Sparrow explains, at the root of all this was the Industrial Revolution, which coincided with confinement in Britain. This has set up patterns of remuneration, consumption and additional use of fossil fuels that have led to our current ecological crisis. But it was not inevitable. There are alternatives, as there always have been, Sparrow says. Just look at how indigenous peoples have changed the land, but in an equitable and sustainable way. But, for the most part, the rich and powerful are arguing for the destructive and inequitable status quo, while assuming they can avoid the worst (and the war in Ukraine is just the latest excuse for arguments for the status quo). increase in fossil fuel extraction).

Sparrow notes that Scott Morrison told students participating in the Global Climate Strike that they needed more learning and less activism. It’s a bit like saying that ordinary people should do as they are told and let the elites continue to destroy the planet for their own gain; if his past enthusiasm for coal is anything to go by, maybe he was.

It brought to mind, in Christian terms, (hopefully not heretically) the way preachers used to lecture the laity about their corruptibility due to original sin. The other side of this, of course, is the Christian doctrine of the work of the Spirit through us, and the great blessing of church communities, which can offer alternative and hopeful ways of life. Sparrow, unlike our prime minister, advocates for more learning and more activism, to find hope in understanding history and alternatives, and the fact that we were not born environmental sinners.

Nick Mattiske blogs about books to coburgreviewofbooks.wordpress.com and is the illustrator of Thoughts that seem so big.

A glimpse of the next quad era