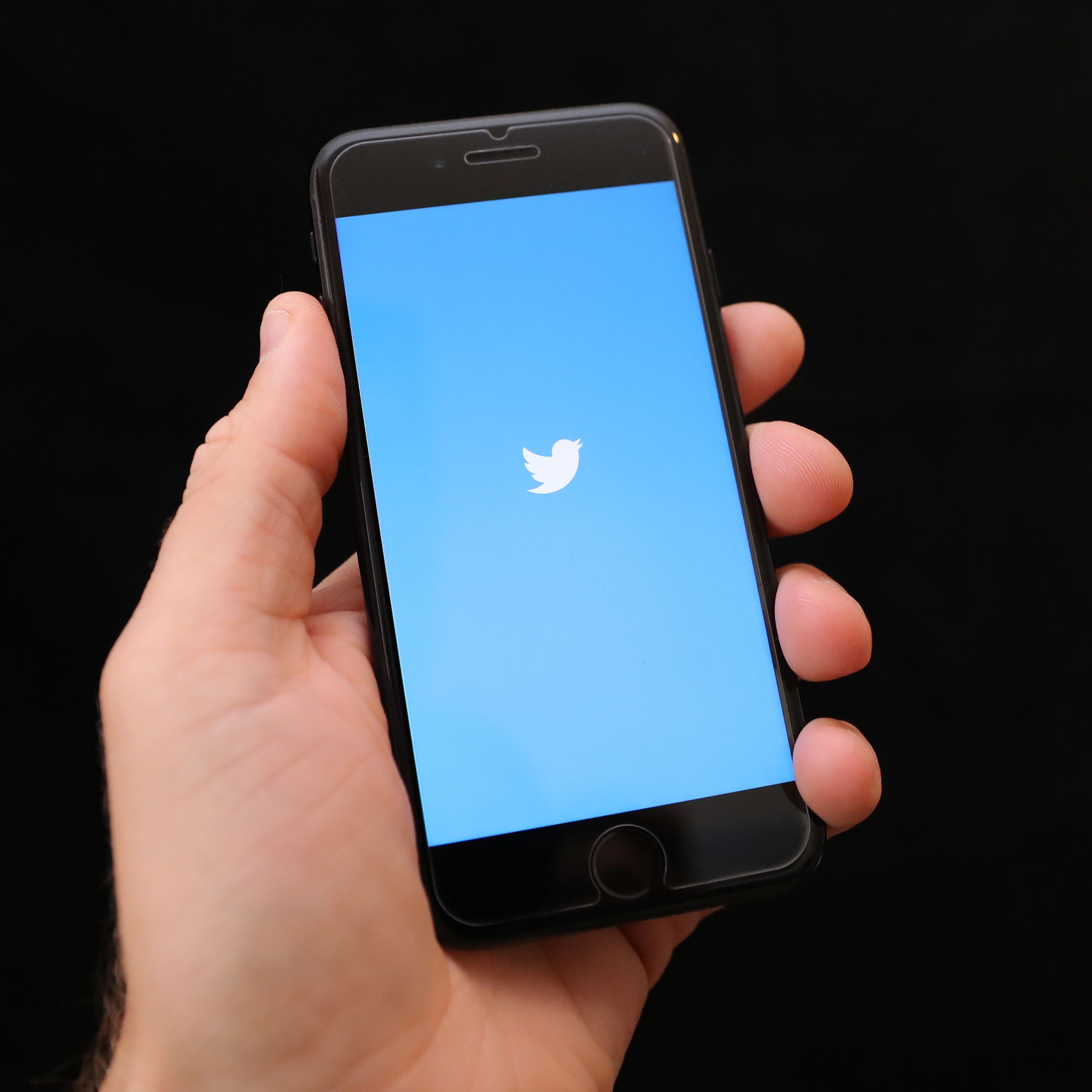 New Twitter owner Elon Musk has said people who have been banned from the social media site will not be reinstated until a review by a “content moderation board”.

Twitter staff and users have been awaiting more details from Mr Musk on his plans for the platform, amid concerns over his support for easing content moderation and overturning permanent bans on controversial accounts.

Mr Musk’s latest comment appears to mean no immediate return to Twitter for several high-profile and polarizing figures who were previously banned, including former US President Donald Trump.

Mr Musk is due to address staff at the company’s headquarters in San Francisco on Friday, after completing its high-profile $44bn (£38bn) takeover of the social media giant.

It comes after it was reported that Mr Musk is set to take on the role of chief executive of Twitter, replacing Parag Agrawal, who was one of several senior executives to be ousted at the end of the takeover, but could possibly cede the role in the longer term.

Keep your PSPs close and your fraud prevention partners closer