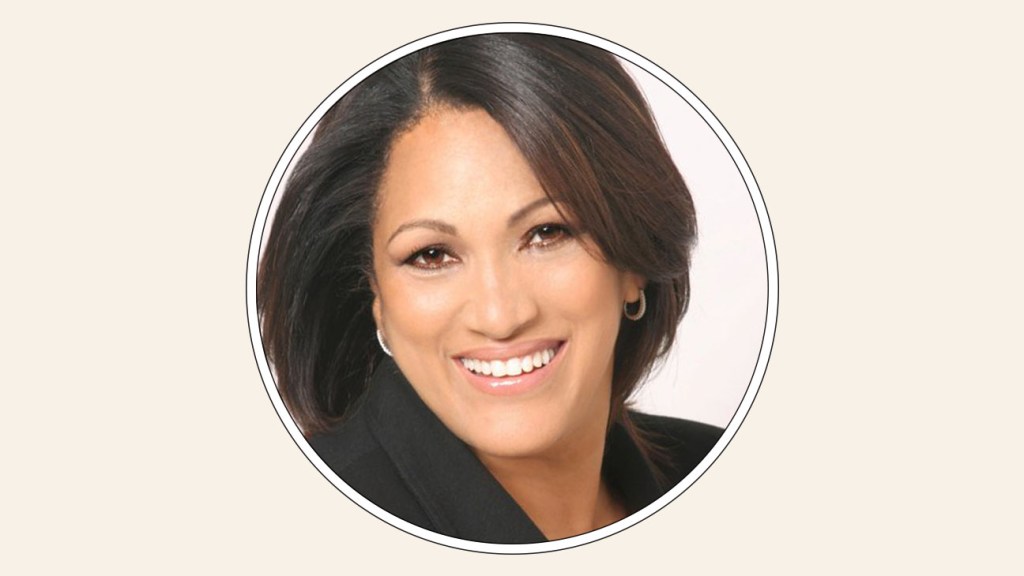 Time Studios, the television and film production division of Time USA, the publisher of Time magazine, is set to launch a division for children and families led by Maria Perez-Brown, the founder of Brown Kids Media.

After launching in 2020 with a documentary and then a scripted division, Time Studios will now develop and produce content for young viewers and their families. The Time Studios Kids & Family division has signed an agreement with Canadian animation studio Nelvana to co-produce a preschool animated series.

Time Studios has around 20 projects sold to streaming services including Netflix, Amazon and Paramount +, as well as TV networks and other distributors, including HBO, Showtime, Nickelodeon, CBS, PBS, ABC, NBC, A&E, Magnolia and CNN Films.

The studio currently has around twenty documentary projects in production. These included Jeen-Yuhs: The Kanye West Trilogy for Netflix; katrina babes for HBO, a feature-length documentary by first-time director Edward Buckles Jr.; and Countdown: Inspiration4 mission to space, also for Netflix.