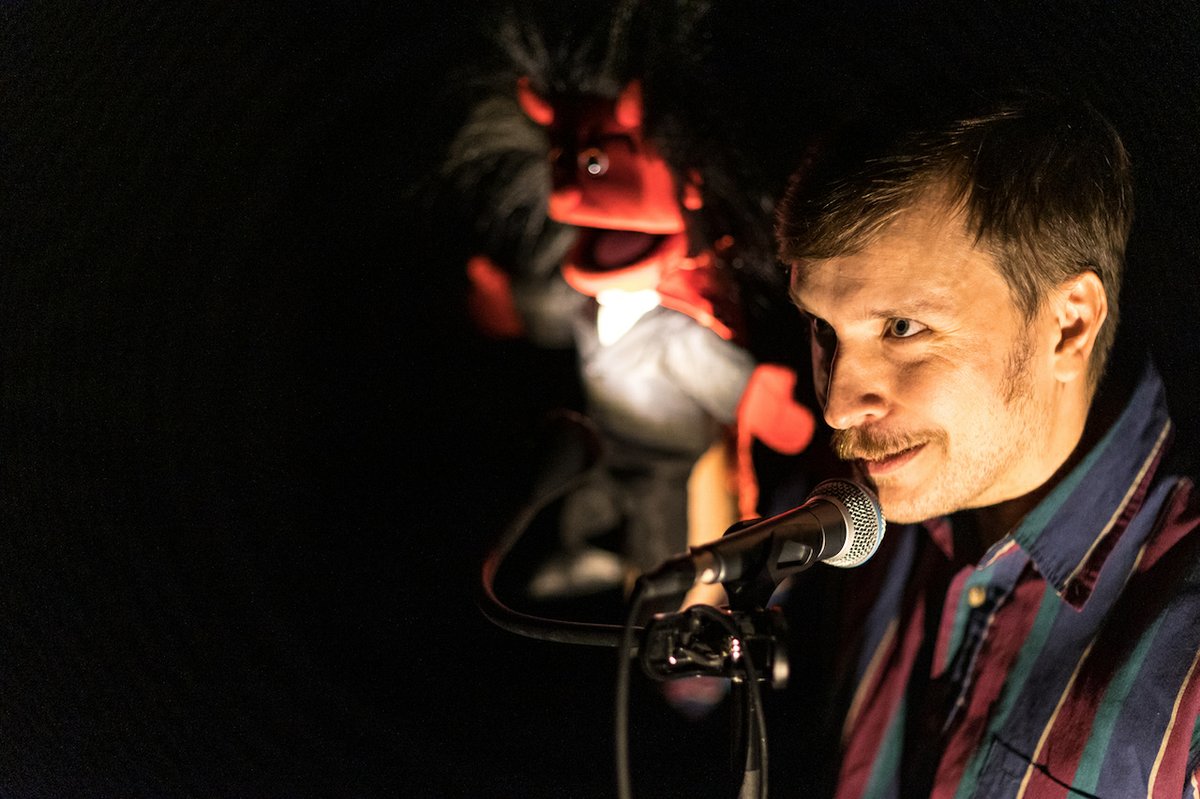 As the leaves begin to change color and the glow of smiling pumpkins light up the doors of homes in the Twin Cities, one thing is certain: spooky season is upon us. Ghosts and goblins sneak into Halloween events at every brewery and bar, dog costume contests take place across the state, and the nation’s longest-running horror-themed theater festival repeats. for his two-week run of creepy, scary-perfecting scares on stage at The Crane in Minneapolis.

Since 2012, the Twin Cities Horror Festival has brought horror to a new setting by bringing scary stories to the theater stages of the Twin Cities. Featuring locally produced original works by Twin Cities artists (and allowing 100% of ticket sales proceeds to go back to the artists involved), the festival hosts horror-themed performances suitable for all ages. lovers and performers of tricks (and treats).

“Horror is for everyone,” says Nissa Nordland, the festival’s artistic director. “Horror allows us to have a safe space to explore what is not safe. There is a bond that is created between everyone, audience and artists, involved. You form this little community, even in this audience this that evening.

Nordland, which saw its first Twin Cities Horror Festival production in 2015 and has been involved in the horror festivities ever since, has a deep love for all things creepy and creepy. For her, the festival allows visitors to have a visceral experience like no other theatrical performance they have seen in the past. Of course, seeing a horror movie in a movie theater can be scary. But when these events happen in real time, with gory special effects and real-time fear filling a room full of people? The experience is a little more enriched.

“The festival felt like an Addams Family reunion, and everyone was so welcoming,” Nordland says of her first experience at the Twin Cities Horror Festival. “I needed to get involved”

Each year, the Twin Cities Horror Festival takes place during the two weeks surrounding Halloween and offers several different shows for all thrill seekers. This year the festival will have performances until October 30 and will include 11 productions that occupy both The Crane’s main stage and a new, more intimate venue inside The Crane, called The Studio. The new location will add a more personal touch, the-monster-is-next-to-you experience, and will allow the festival to gain an even deeper and more intimate level of terror for people looking to be spooked.

Audiences of all ages are welcome at the festival, but Nordland recommends viewing the website for an online lineup of each show included in the festival, a brief description of each show, ticket prices, and a rating from 1 to 5 on the blood, language, and violent content of each performance. While one of the goals of the Twin Cities Horror Festival is to create a diverse and curated selection of plays that fit multiple audiences, some shows can be considered more family-friendly than others.

Each year, the Twin Cities Horror Festival draws performers from across the country to dive into the spooky two-week celebration. A couple to start? The Coldharts, two of the festival’s original co-creators, return to the Twin Cities from their home in Brooklyn, NY, for the third and final installment of their Edgar Allen Poe trilogy, Edgar Perry. And from a sunnier state, British Columbia Theaters is on his way from Florida to present his original solo cabaret-style performance, scary and gay.

“Horror is more than we give it. It’s suspense, it’s fantasy, it’s supernatural. It can be suburban and it can be sci-fi. It can be grown in reality or in an alien world,” Nordland explains. “It’s a genre that taps into our deep-rooted fears, seeping into our nervous system, and creeping into the work of our subconscious. There is nothing else like it.

Get Twin Cities Horror Festival tickets online or at the door of each show, and get ready to scare. After all, who can say no to a little horror during the season of all things spooky?

Behind the TikTok boom: A legion of traumatized $10-a-day content moderators