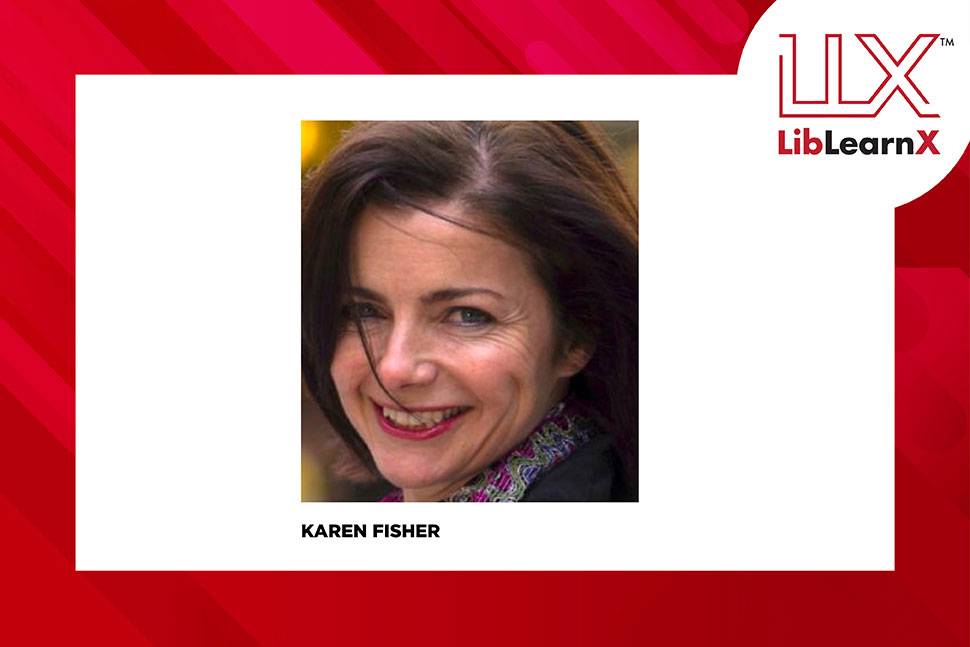 The trauma of working in the library

As attention to trauma-informed care for library users grew, Karen Fisher, a professor at the University of Washington School of Information, began to question whether equal attention should be given to library workers. “We had a long list, pages and pages of incidents that we had collected from the media, all types of stresses in library workplaces,” Fisher said during the LibLearnX Ideas Xchange session. ALA “Trauma in the Library” on January 22. “We really wanted to look inward and ask ourselves, ‘What’s the impact on staff?'”

Fisher is now the principal investigator of “Trauma in the Library: Symptoms of PTSD Among Staff and Methods for Ensuring Trauma-Informed Care,” an Institute of Museum and Library Services-funded study of the effects of trauma exposure in workplace on library workers. She and Lauren Alexa Gambrill, research director of the study, presented their preliminary findings during the Ideas Xchange session.

Through an online survey and Zoom interviews, Fisher and Gambrill sought to find out the extent to which library workers had experienced symptoms of post-traumatic stress disorder due to workplace incidents and to determine the prevalence of PTSD symptoms and other mental health issues in the library. Staff. They hope this research will complement and improve how libraries can support worker mental health by identifying trauma-informed care tools and procedures that libraries can implement, and creating better interventions and options for library workers in the future.

The study’s hypothesis that public library staff experience high rates of workplace trauma was confirmed by the survey responses they received. The 650 survey participants whose data has been aggregated so far have recorded more than 2,000 incidents that happened to them personally, and nearly 90% of those incidents occurred in the last 5 years. Anecdotes include library workers who experienced verbal abuse, disputes over COVID procedures and physical assaults. “We’re seeing there’s a definite increase in what people are going through when it comes to altercations in the library post-COVID,” Gambrill said.

More than 20% of respondents said their experience of workplace trauma compounded the effects of an existing mental health issue or chronic stress. More than half of survey respondents were involved in front-line services and more than three-quarters were from public libraries, with a relatively even split between urban, suburban and rural areas.

As the study moves into later phases, Fisher and Gambrill seek to identify where people are most vulnerable. “We definitely need more representation from survey participants,” Fisher said. The study specifically seeks to identify how those with matching or overlapping identities, such as LGBTQIA+ or minority status, are impacted by their trauma experience and trauma rate, Gambrill added.

You will find more information about the study and a link to the survey on the Trauma in the library website.

Industry Share, Size, by Growth and Trend Analysis to 2021 – The Oxford Spokesperson