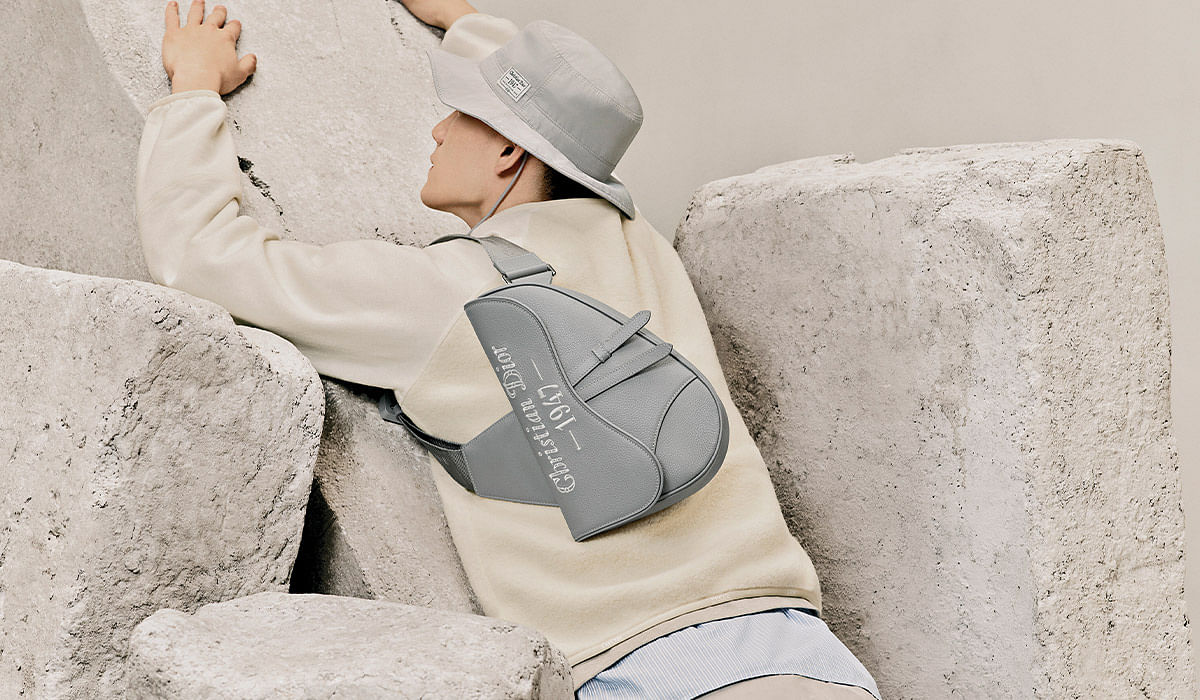 Although trouser pockets sag under the weight of a wallet, keys and other accessories are nothing to dress up for, the small bags carried by men were once considered a joke and/or effeminate.

In recent years, fortunately, men’s handbags have become much more common, in part due to the proliferation of desirable designs from influential brands such as Gucci, Dior Men and Louis Vuitton.

Calling the bags the new sneakers, a recent Wall Street Journal article reported the findings of research firm NPD Group that “US sales of men’s and unisex handbags increased nearly 700% in 2021 compared to 2018”. In the same story, Benjamin Schneider, senior fashion analyst at research firm Euromonitor International, noted that bags are “definitely among the fastest growing segment, if not the fastest growing (menswear) segment. the fastest”.

For those looking for stylish new ways to carry their stuff on the go, the fall/winter fashion season offers plenty of fresh options. During his nearly four years at Louis Vuitton, the late Virgil Abloh was responsible for the creation of many desirable bags, ranging from an illuminated Keepall to new shapes featuring black and gray Monogram Eclipse canvas.

Building on Abloh’s fleeting but impactful tenure within the brand, its latest collection includes bags such as padded totes that mimic protective sports gear, as well as cases with distorted shapes.

Carry These Bags: Men’s Suits and Small Bags of the Season