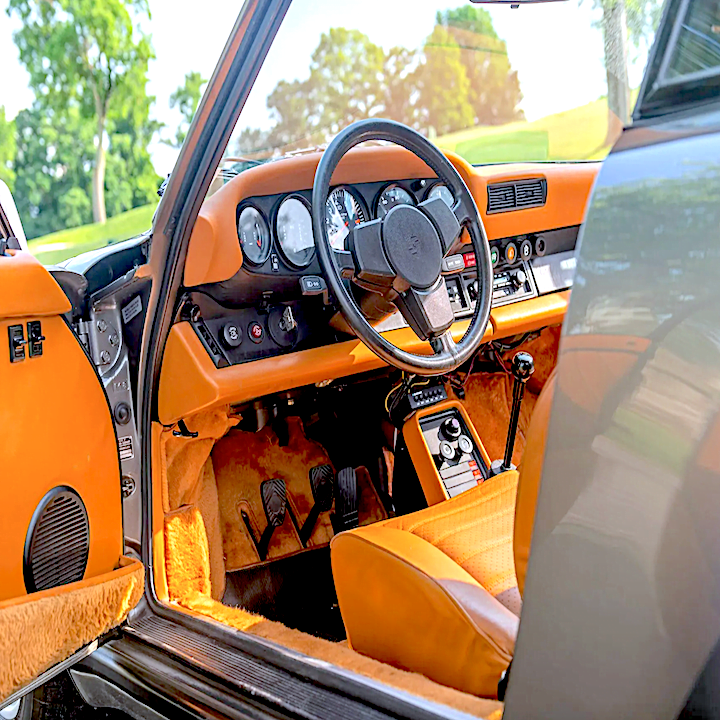 RM Sotheby’s is pleased to announce the upcoming sale of a truly unique example of one of the finest cars ever created, the iconic McLaren F1. This 1998 McLaren F1 is offered through RM Sotheby’s exclusive online platform, Sotheby’s Sealed. The sale will start on August 18, 2022 and bidding will remain for 48 hours.

For nearly thirty years, the McLaren F1 remained the fastest naturally aspirated car of all time and earned its status as an automotive legend. Born from a company steeped in motorsport pedigree, the F1 was designed to be the greatest road-going automobile ever built, regardless of the cost. When it was unveiled, it was the most expensive new car ever made and, in the opinion of those who bought an F1 new, the cost was justified. Given this car’s impact on the industry, its success in motorsport and incredible technical innovations, the McLaren F1 is rapidly approaching the highest echelons of desirability and value.

Many argue that McLaren’s F1 is the greatest car of the 20th century, a bold but justifiable car given the car’s impact on the industry and its success in motorsport. With the changing demographics of the collector car industry, the McLaren F1 is arguably on its way to the vaunted heights of other iconic cars such as Ferrari’s 250 GTO and Alfa’s 8C 2900 in terms of desirability and valuable. Taken together, these three cars form a trio, each representing the very best in design and performance within its generation. The 8C 2900 and 250 GTO have been at the top of the collection for decades, and the McLaren F1 can be considered worthy of inclusion in this exclusive club, making it the “Big Three”, ownership of the three signifying their respective owner as one of the best car collectors in the world.

Chassis number 059 is the only F1 to leave the factory with a unique headlamp configuration, making it truly unique among the 64 road cars built and instantly recognizable to connoisseurs. Midway through production of the McLaren F1 and once some customer cars started racking up mileage, the car was discovered to have a minor Achilles heel in its headlights. Seeking to remedy this, the factory quickly found a solution. The car shown here, chassis number 059, would be the testbed: the existing headlight internals were replaced with those from the BMW Z1 Roadster, and the headlight housings were shortened slightly.

Acquiring this F1 would allow joining this exclusive club of owners and drivers, achieving something that millions of enthusiasts can only dream of, but few, perhaps only a few hundred, have ever achieved. Having not been seen publicly for the past decade in its current owner, this represents a remarkable opportunity to acquire a unique and meaningful F1 car.

The Beltline: Interviewing boxers in the age of clickbait, content and no context