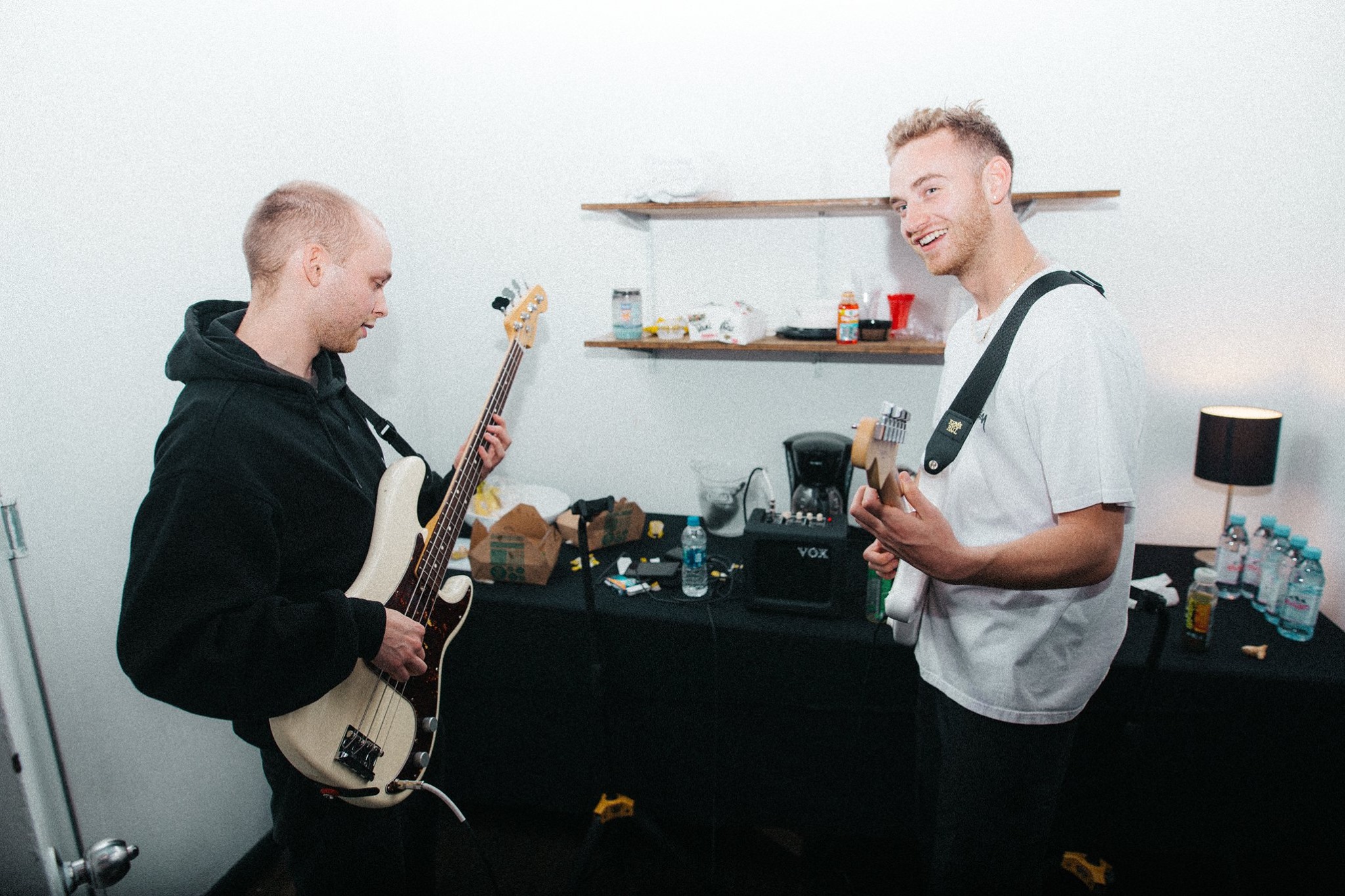 Review – Tom Misch Savored in Disco Aesthetics at the Fillmore

Last night Tom Misch performed under the Fillmore chandeliers, lit up with purple, orange and blue lights reflected from the giant disco ball hanging above their heads. The chic and eclectic atmosphere of The Fillmore perfectly matched the jazzy and disco spirit of Tom Misch. Playing songs across its entire catalog, fans new and old soaked up the playful aesthetic and delightful music all night long, dancing the night away with many smiles lighting up the room.

The jazzy and discreet group Butcher Brown warmed up the stage for Misch, who savored the opportunity to vibrate with the crowd. Rapping in old-school style, sax in hand, it’s fair to say the spotlight was on frontman Tennishu. However, the drummer stole the show, bobbing back and forth with each instrument and flowing like the Colorado River, weaving in and out of musical mountains. Although slightly less energetic than Tom Misch, Butcher Brown provided a good excuse to break the dance floor.

The moment Tom Misch took the stage, accompanied by the applause of the stylish and funky souls scattered in the audience, the connective tissue linking each person to the British superstar became immediately clear. Misch’s unique ability to put together a smooth performance and ride the tide of charming disco music is undeniable, and he gave his audience exactly what they came to see.

Misch knew his audience well, dancing and weaving through his vast catalog of jazzy jams like “Tidal Wave” and “Movie,” and energetic disco bangers like the aptly named “Disco Yes” and “Lost In Paris.” Regardless of the tempo, however, each song stood out as its own entity along a smooth flow of musicality and creative instrumentals.

Misch even brought in collaborator Michael Kiwanuka, a sleek, groovy dude with a big smile, to perform their song “Money,” a pleasant song about gold diggers and a lustful taste for riches. Is it really love, or does money just lead to love? I’m not sure, but “Money” definitely led to some swaying and some disco dancing in the crowd. 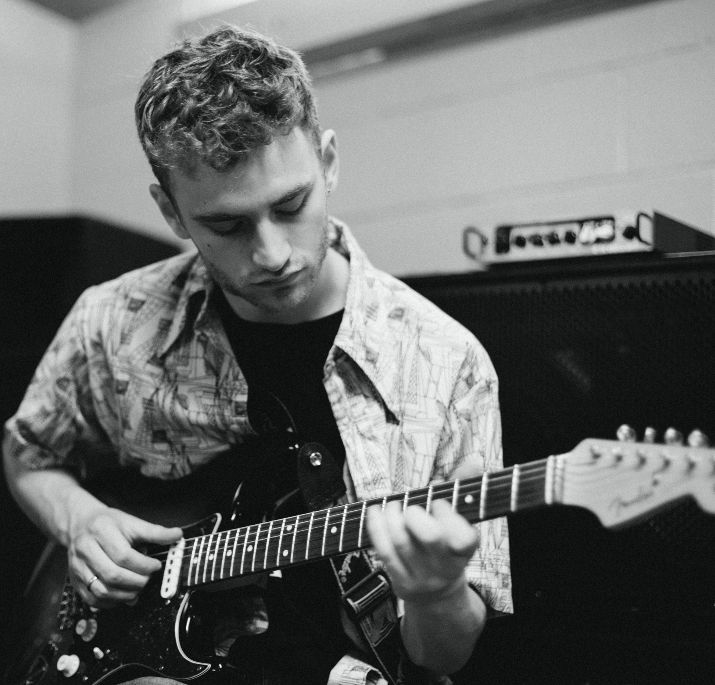 Surprisingly, there were very few sweet Misch raps on display. Instead, the half-whispered verses on songs like “Crazy Dream” and “Water Baby” were replaced by full-scale jams, led by Misch’s signature shredding style. Between fast, stylized guitar solos, keyboards and saxophonists stole the show, sometimes catching such a haunting grove that even Misch looked back with a pleasantly surprised look in their direction.

Tom Misch and his seven-piece band created the soundtrack for a wonderful evening that celebrated the joys of live music, good energy and pure musicality. There was no shortage of smiles, hugs and ’70s aesthetics on the dance floor of Denver’s iconic Fillmore Auditorium. Perfectly in keeping with the shiny chandeliers, neon lights and chic atmosphere, Misch’s performance was a perfect example of how to entertain four thousand people with light tunes and genuine appreciation for music.