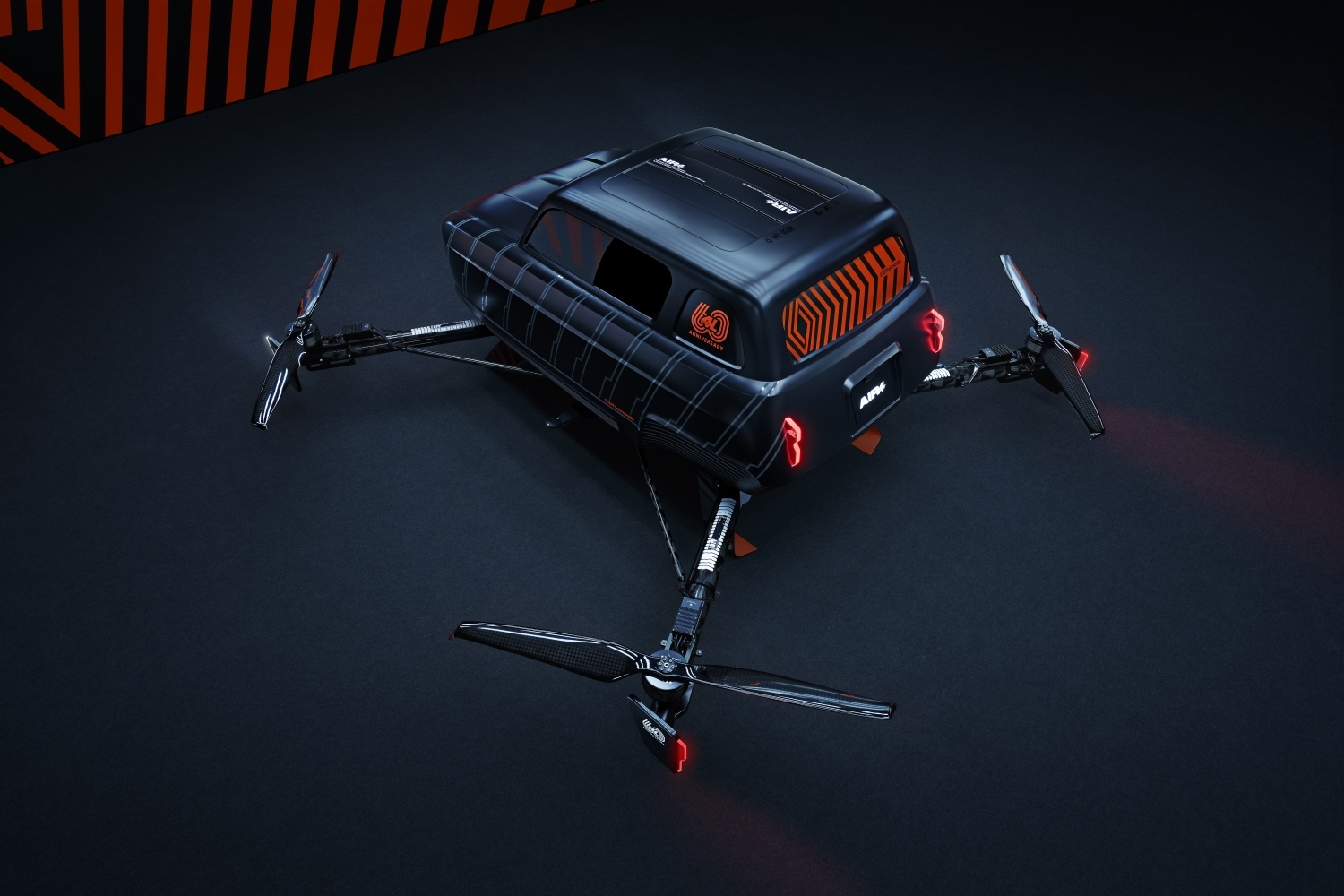 French automaker Renault has unveiled its own single-seater vertical take-off and landing (eVTOL) electric aircraft, the Air 4, as more automakers look to the future of transportation.

The combined efforts of Renault and the motion design center TheArsenale have resulted in the creation of a “reinterpretation of the 4L that can fly!” According to a press release. The news comes as the company celebrates the 60th anniversary of the Renault 4.

Based on the original Renault 4L that debuted in 1961, the Air 4 serves as a concept for what the car might look like 60 years from now.

Renault is just the latest car manufacturer to enter the air mobility market. Hyundai and Honda recently made their debut with the development of vertiport and the eVTOL aircraft, respectively.

Renault built the Air 4 with carbon fiber and is powered by lithium-polymer batteries that can deliver up to 90,000mAh of energy, enough to accelerate you to a maximum speed of 26 meters per second, according to the company. The Air 4 is expected to have a maximum altitude of about 2,296 feet (700 meters), thanks to a total thrust of about 838 pounds (380 kg).

Instead of wheels, the Air 4 has four two-bladed propellers, one at each corner of the vehicle. The body sits in the middle of the rotating frame, with the driver having access to the cabin by lifting the front hinged shell, according to the company. A video posted on YouTube shows the plane in flight.

The Air 4 is TheArsenale’s first product for its ROAD TO AIR division, whose founder and CEO Patrice Meignan is committed to transforming the future of transportation networks.

“I have dedicated my life to the passion for mobility and I continually explore all aspects of the moving world,” he said in a statement. “After 25 years of forward-looking research, we believe that the icons of automotive culture are eternal, whether on land or in the air.

“For 60 years, the Renault 4 has been driven by ordinary people who make it extraordinary. It is a car that symbolizes adventure: simple, practical, useful and as modern as it is retro. Most drivers will tell you, it allows you to travel differently and experience an adventure. This “different journey” inspired my team and me. With AIR4 by TheArsenale, the Renault 4 is ready for its biggest adventure to date. “

The Air 4 is currently on display in France but will visit Miami, New York and Macau in 2022.