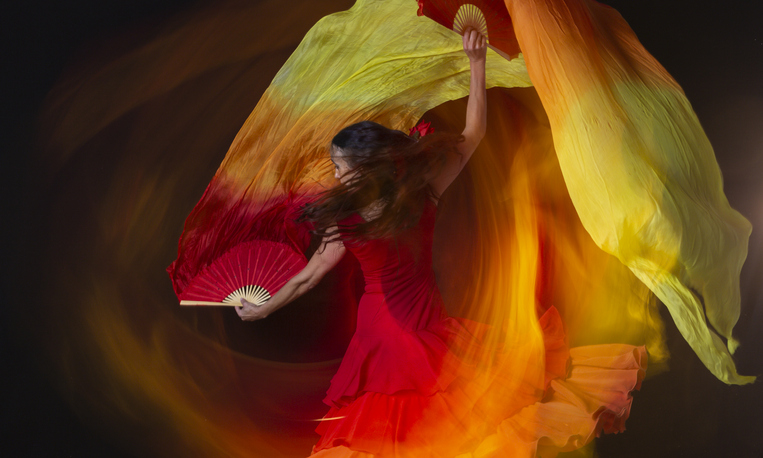 Last month, the directors of the Cervantes Institute (Spanish), the Ramón Llull Institute (Catalan), the Etxepare Euskal Institutua (Basque) and the Galician Council of Culture (Gallego) met in St. Jacques-de-Compostelle to assess the progress made since the first collaboration agreement between the four entities, signed two years ago. During the meeting, they discussed several joint projects aimed at promoting Spain’s linguistic diversity and its multicultural richness, including the production of a semi-annual report on the situation of the languages ​​of Spain, the development of literary translation and the holding of a traveling exhibition.

The preparation of the half-yearly report, which will focus on the situation of Spanish and the co-official languages ​​of Spain, will begin in the coming months with the creation of a working group. This report will make it easier to compare statistics between all languages, to be more proactive.

During the meeting at the headquarters of the Galician Council for Culture, other initiatives were agreed, including the presentation of an intercultural and multidisciplinary traveling exhibition presenting works of contemporary creation in Galician, Basque, Catalan and Spanish and the specification of a process to facilitate contemporary literary translation between different languages.

The meeting was also a good opportunity to measure the success of the initiatives carried out during these first two years of the four-year collaboration agreement signed in 2020. During this period, activities were carried out such as the celebration of the European Day of Languages ​​(in Berlin in 2020 and in Naples in 2021), participation in international meetings and numerous initiatives through the headquarters of the Cervantes Institute around the world.

The objective of the agreement is the joint promotion of linguistic diversity and cultural plurality between the four entities.