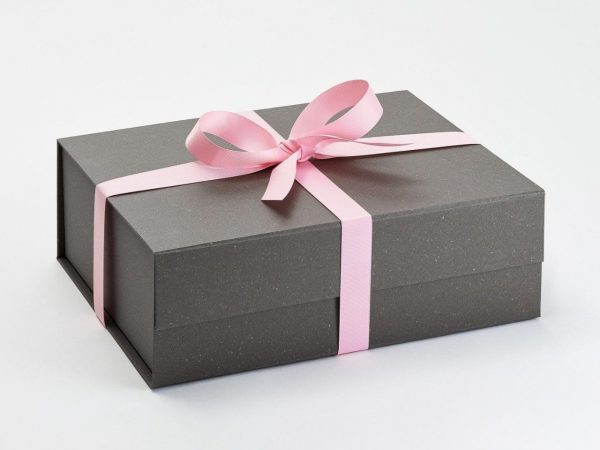 In Hindi film, ‘Gangajal’ Ajay Devgan as a young IPS officer after taking up his post as Superintendent of Police (SP) of a district in Bihar, is shocked to learn that police stations no had no funds to buy basic stationery or fuel to run their jeeps and were happy with the contribution of local entrepreneurs and businessmen to run the show. The situation was almost similar to Odisha in the 1980s when I joined the Service. Officers who joined after 2000 cannot visualize under what budget constraints government offices were operating then. In 1986 when I joined Dhenkanal DFO, we just had funds for staff salaries, a certain amount for travel and other incidental expenses. The allowance for building repairs was so meager that many rangers stayed on as paying guests with the villagers, as their designated quarters were no longer habitable. The funds for travel expenses were so insufficient that I had to set a ceiling of Rs 80 and Rs 120 as the upper limit of the monthly travel allowance for rangers and foresters respectively and prevent officers from claiming any . Funds were not available for forestry activities and the only operation we could manage was patrolling. Thanks to the ten percent administrative fee built into core programs like the National Job Creation Program (NREP) and the Rural Labor Employment Guarantee Program (RLEGP), we have been able to keep nose out of the water. This was more or less the situation in all departments.

This led to lethargy in the system, making it so inept and mechanical that after the devastating super cyclone of October 1999, the government just planned to restore the infrastructure to its pre-cyclone state. Donor agencies, which have come forward to help rebuild Odisha, have pointed out that the current state of misery of the state and people is mainly due to poor infrastructure. If these were to be brought back to the same level after the restoration, another cyclone could again wreak similar havoc in the future. It was through their persuasion that the bureaucracy was convinced to invest in cyclone-proof infrastructure. I remember a very high-ranking officer arguing “do you want us to build concrete roads with borrowed money so that the vagabonds in the village can paddle happily?” However, common sense prevailed and the new government that arrived in March 2000 decided to invest in infrastructure. He decided to shift the focus of disaster management from providing relief, restoring livelihoods and rebuilding infrastructure to systematic planning so that the state is prepared to prevent future human miseries and damage to infrastructure during extreme weather events. The foundation of the Odisha State Disaster Management Authority (OSDMA) was laid to bring about this paradigm shift.

But the inertia inherent in the government system prevented the establishment of a modern working environment for OSDMA. “How can you spend money on modern infrastructure for an organization that was created to reduce misery?” A prominent citizen even argued that people assigned to OSDMA should not even use tables and chairs. “They should spread rugs and use desks instead.” The World Bank had for the first time approved a restoration project that was too worth US$100 million. They wondered how the state could use the huge amount without strong institutional arrangements. Despite the obstacles inherent in the system, we were able to set up a modern office, which had more of a corporate feel than a typical government office; cubicles instead of rooms, electronic copies instead of hard copies, computer networks for the movement of files, and computer-savvy executives instead of departmental staff and as little support staff as possible. Instead of appreciating the newly installed efficient office system, a senior correspondent from a major national magazine said, “All OSDMA has done in the past six months is afford an office chic.

The World Bank and other funding agencies were very demanding on the quality of work and monitoring. They were talking about Quality Based Selection (QBS) and Quality and Cost Based Selection (QCBS), which was Greek and Latin to us, our system only recognized the lowest bidder (L1). They argued that if we focus on quality, the initial cost might be higher, but in the long run it will be much more profitable; the robustness of production would far outweigh the initial additional expense. “You are so eager to save money on road construction, but you don’t mind spending ten times the savings on annual maintenance,” one said and another added, “Surface Communication is the most critical infrastructure after a disaster to reach the affected communities.In the Super Cyclone, the road network in the coastal plains was completely devastated in the absence of adequate culverts and bridges to allow the passage of water Therefore, we must provide them in the appropriate places so that road communication is not interrupted in the event of flooding in the future, even if it costs us more initially.

A World Bank official once told me, “The packaging is just as important as the content. Say, I am a foreigner in Bhubaneswar and I want to buy a shirt, where should I go? As a local person, you might know a better place to shop based on your experience, but I’ll go to the best showroom hoping that a fairly good quality shirt will be available there. Most likely I will have one. If the packaging is good, you will attract the consumer, but the consumer will reject the contents if it is not to their satisfaction and look for another place. But if the packaging is of poor quality, the contents would be rejected even without being examined. OSDMA is the nodal organization for all stakeholders related to disaster management and is the government interface for all agencies coming forward to rebuild Odisha. It is very important that it be presented as an efficient, effective and responsive organization. We know the state government is committed to the cause. But you can well understand that ‘what is true’ should also be ‘what appears to be true’.

Hocus Pocus director says it was ‘intimidating’ to make a sequel |…