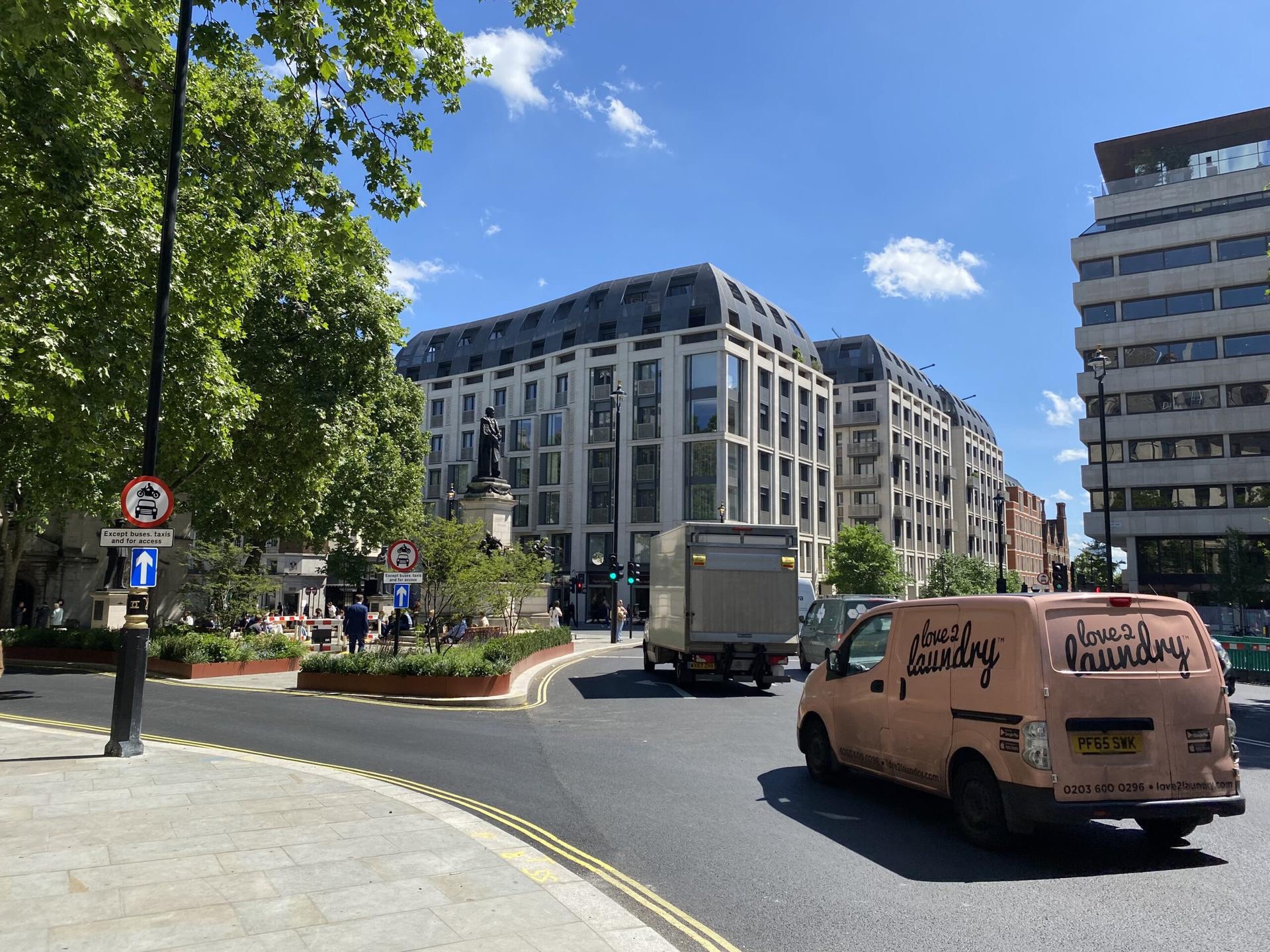 In 2017, Love2Laundry turned to Crowdcube to raise outside investment and help them grow into a bigger established business. Crowdfunding was also an exciting way for Love2Laundry to give its customers the first opportunity to be part of the business.

Currently, the total amount raised on Crowdcube is £276,674.05. 102 investors pitched in to invest in Love2Laundry, helping to achieve the company’s fundraising goals.

Offering on-demand laundry and dry cleaning services, Love2Laundry makes it easy for consumers to do their dry cleaning with its efficient pick-up, clean-up and return service.

Love2Laundry launched its online laundry app in 2014, when the concept of “Uber-style” business models was primitive. The app quickly took off, becoming one of the most popular laundry collection apps in London.

Love2Laundry Delivery Van London, Copyright techrete.com
Since its launch, Love2Laundry has received over 180,000 orders. Over the past 12 months, the company has experienced significant growth, growing from 13,000 to 24,000 online orders. The company has 25,000 active customers and more than 2,800 five-star reviews on Trustpilot.

Laundry services are a necessity, which is why Love2Laundry strives to make their services accessible, efficient and affordable for everyone, saving time, money and energy.

A guiding spirit with hope by Harrison