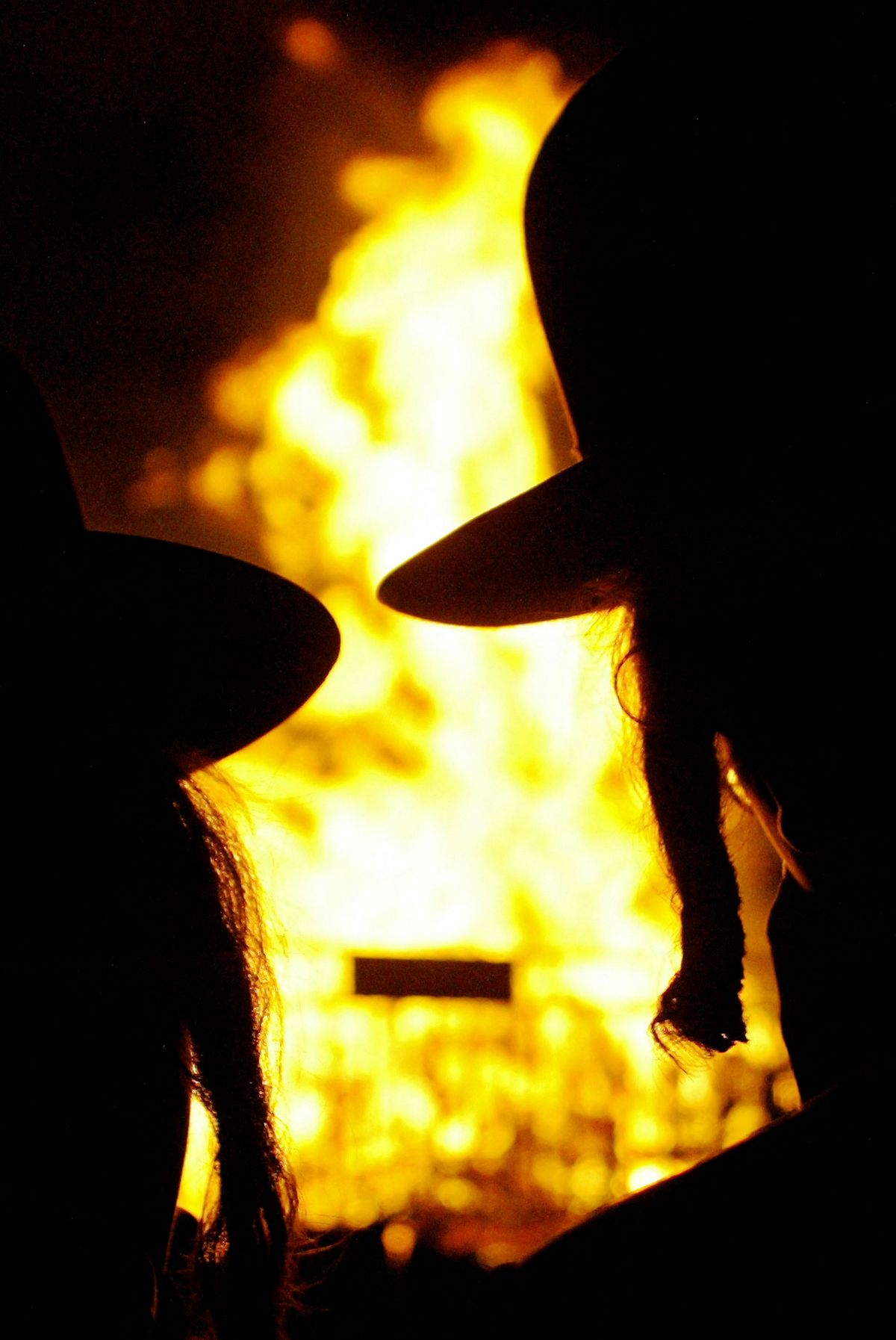 Something happened in the world of new Hebrew literature in 1938. A short story, “Ephraim Goes Back to Alfalfa,” written by 22-year-old Yizhar Smilansky, was published in the literary monthly Gilyonot. It was its editor, Yitzhak Lamdan, who gave the young man his pseudonym: S. Yizhar, little known to the English-speaking public but widely regarded as one of the greatest masters of Hebrew literature of all time.

This first work published by Yizhar is considered by many to be the turning point in the history of Hebrew literature, inaugurating works composed by the first generation of Jewish writers born in Israel. These sabras, as they were called, strove above all to shed the identity of the “diasporic”, the “old Jew”, and Yizhar was seen at the time as typifying the indigenous image that the Zionist movement wanted. : strong, wild. , without complex, living on the soil of his homeland. Yizhar felt like someone who was liberated, in a physical and mental sense, from the “legacy of the diaspora”, and his writing expresses this liberation – the liberation of the whole generation.

But a story he wrote in 1932 when he was still just 16 – located in the S. Yizhar Archives of the National Library of Israel in Jerusalem and appearing here in English for the first time – shows that the reality was more complicated than that, and that even this paragon of Zionist liberation was still deeply attached to Jewish tradition, its complications and its obligations.

It deals with Mount Meron in northern Israel, the burial place of Rabbi Shimon Bar Yochai, who many believe wrote the Zohar, the first work of Kabbalah or Jewish mysticism. The mount attracts throngs of believers every year on the Lag B’Omer holiday, but early Zionist pioneers from pre-state Israel also flocked there, drawn by the pristine landscape.

The young Yizhar, too, found his way to Meron, and the account he wrote of this visit reveals both his wonder and his revulsion at the sight of the ritual celebration. The story reflects on the one hand the New Yishuv’s attraction to the central ethos of traditional Judaism and its rituals, and on the other hand the secular vision of the developing Israeli youth. His reserved descriptions create an image and its reverse, allowing two possible views that intertwine and blend. Two silhouettes of the same picture emerge – mysticism and nationalism, Hasidim and pioneers, Diaspora Jews and locals – all part of the Meron-Galilee experience.

Night in Meron
By S. Yizhar

Long, bony fingers quivering on the strings: palm of one hand.

The gray head bent over the violin, bent and bowed with intent to listen and absorb the restless melodies, the eyes below his coarse eyebrows reflecting the black depths of the world.

A baby boy with long side-swept locks wrapped around his dark-skinned face. Small is the boy and miserable, but his pants are long. Small is the boy and miserable but how big is his role – he, the drummer, and despite his big role and his long pants his black eyes are closing and wisps of mucus are forming on his eyelids. He also can’t move his tiny fist to wipe away the strands of mucus, as his hands are inside the cymbal straps. He blinks, occasionally his head falls to his chest, but immediately he shakes himself and opens his eyes, then closes them and reopens them again and again.

A sweaty little Jew blows the trumpet, the tendons of his neck bulging under the sweater which envelops him. His forehead is furrowed with wrinkles containing rivers of filthy perspiration liquid. And with his foot, he hits the rhythm.

And all together, klezmer.

And around them is a multitude of sweaty beings, dancing and clapping their hands. The candles flicker and their light sways back and forth. A considerable vapor rises above the crowd, hovering and rising in height. Oil-soaked rags give off an awful smell. And a multitude of Jews dance with ecstasy. Dance and sweat, dance with devekutdance to the music of klezmer, the orchestra.—

A blind musician, the violinist. A sleepy boy, the drummer. And a sweaty Jew, the trumpeter.

…Behind the sooty and rusty grilles, the tombs of Tzadikim appear: the tomb of the Rashbi [Rabbi Shimon Bar Yochai] and his son, and the tomb of Rabbi Jochanan the Shoemaker. And between the tombs and the railings several people stand, sticking their burning heads to the cold stone of the monument, whispering their entreaties headlong. On the floor, women are seated on their haunches, wrapped in black headscarves, tattered prayer books in one hand and handkerchiefs wet with tears in the other. The candles on the stoves are melting all the while, and the wax is dripping down in big stinky drops. Groans and weeping rise from the breasts of the people standing around the tomb – and supplications, many of which open this way: “May the Great Tzadik grant me a speedy recovery”, “May the Tzadik bless me with a son to recite the kaddish, the prayer for the dead, for me”…

The tops of the sooty domed roofs, devoid of any decoration, give off an appalling heat and stench. A terrible heat and stench rises from the midst of the horde of beggars sprawled in the rooms and corridors with all their families, young and old. Yet from those same domed roofs and that same horde, something more bursts forth, and it is lifted up, and wrapped in historic grief, wrapped in webs of memories of days gone by, wrapping in a kind of real warmth , a warmth that soothes the oppressed. , and those who are in their midst, pressing them into him, into his heart, causing drops of comfort to flow there.

The word that sums up the emotion of national freedom, the emotion of insubordination, the emotion of the extirpation of worries, that day Bar Kochba was victorious. And this word also includes the devekut of Kabbalists – on that day the Rashbi died. A word that expresses the martyrdom of man for Kiddush Hashem, sanctification of the Name of God. And their consequent reward. For 13 years, the Rashbi and his son dwelt in a cave, abstained from physical pleasures and fasted. However, their end was… in the Garden of Eden!

The Jews go into ecstasies, roll up the corners of their kapotehs, and break out in Hasidic dance. And the others respond by singing, clap their hands… — — —

But one person was in the crowd, a little boy, who didn’t know why and why he wasn’t sleeping that night, and who didn’t know what was wanted of him. And yet what he knew was that he really wanted to sleep, it was the little drummer with the black face…