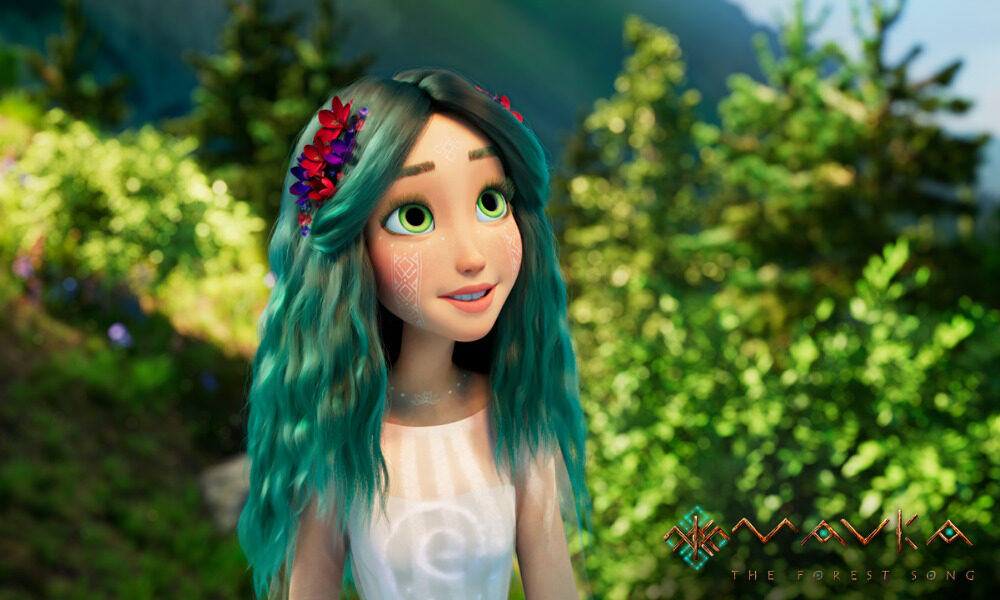 New trailer: ‘Mavka. The Forest Song’ comes out in December

Ahead of her EFM appearance, a new trailer and international footage has been released showing more of Mavka’s world and the characters she meets on her journey. “Mavka is undoubtedly the most anticipated release of the animation industry in Ukraine,” said Egor Olesov, CEO and Producer of Animagrad Studio. “This story is epic, touching and funny all at once, and we hope it will captivate audiences around the world.”

The film tells the story of Mavka – the soul of the forest, a strong and unique female protagonist of classic literary fiction and mythology, which takes place in a world that mixes ancient Slavic myths and legends with new technologies modern 3D animation and storytelling. The filmmakers were inspired by ancient traditions and rituals, ornaments and patterns, authentic visual symbols in the costumes, folk melodies of the Slavic peoples as well as the poetess’ classic fairy tale drama “The Forest Song”. Ukrainian Lesya Ukrainka.

Mavka is the guardian of the magic forest’s heart and soul, and her journey begins by falling in love with a gifted musician named Lukas, an ordinary village boy. Her feelings force her to face an impossible choice between love and her duty to protect her world. Mavka is the embodiment of the virtues of selfless love, protection of nature, harmony and unity of two universes: the World of the Forest and the World of Men.

In the new trailer, viewers also meet Mavka’s loyal friends Swampy the Kittyfrog, the grumpy forest noisemaker Hush and the beautiful water nymph Ondine as well as the main antagonist, the insidious and greedy Kylina, and his henchmen: Frol (a fashion designer and Kylina’s head minion) and Eric & Derek (two strong, tough and straightforward mercenary brothers). 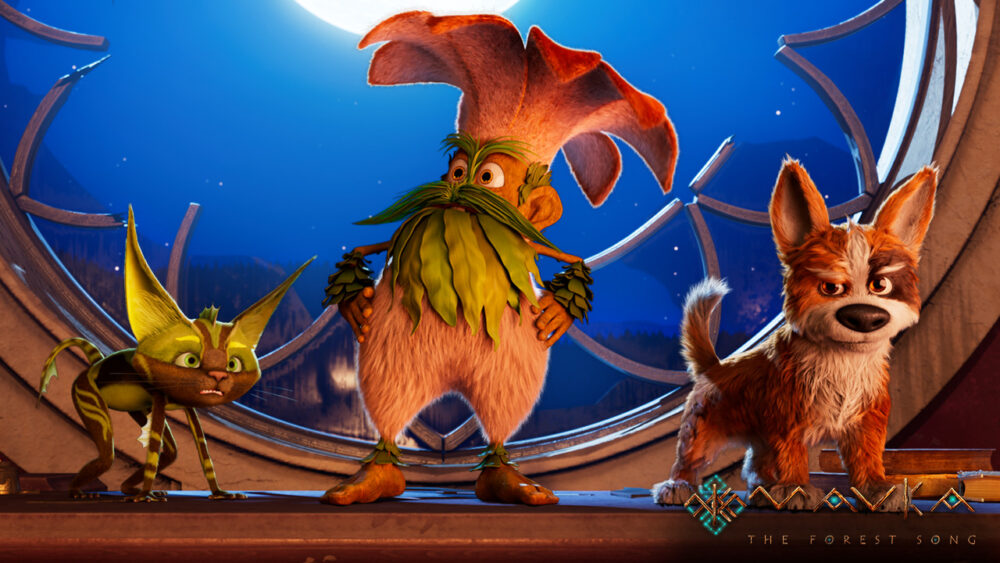 The studio also revealed some of the star-studded Ukrainian voice cast, listing popular singers and celebrities. Although the voices of main character Mavka and some other creatures have yet to be announced, international audiences can expect an equally stellar roster.

The film is also notable for its attention to environmental detail. Consultants from WWF-Ukraine helped artists create fantastic locations inspired by the unique landscapes of Ukrainian forests and mountains. They are natural habitats for many rare and endangered animal and plant species that animation filmmakers hope to draw attention to by implementing them in plot and settings. 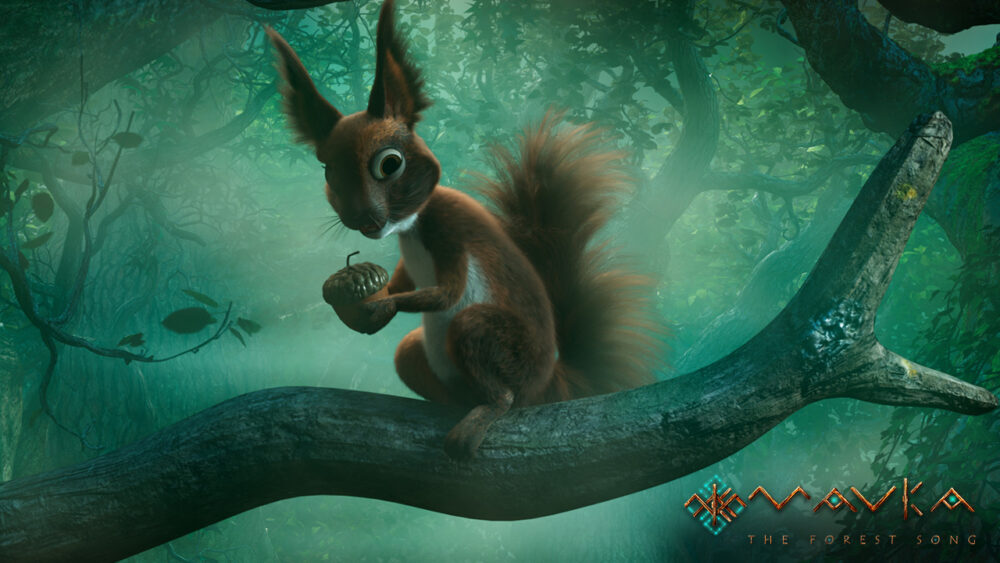 Mavka. forest song first made waves internationally when the first teaser was presented at the MIFA 2017 content market in Annecy. It then becomes the only Ukrainian project selected for the European Cartoon Movie pitches forum in Bordeaux for two consecutive years.

“The film’s distribution rights have already been acquired by 10 companies that operate in 20 international territories, including countries in Europe, the Middle East and North Africa,” notes Evgeniy Drachov of FILM.UA Distribution, who handles international sales. 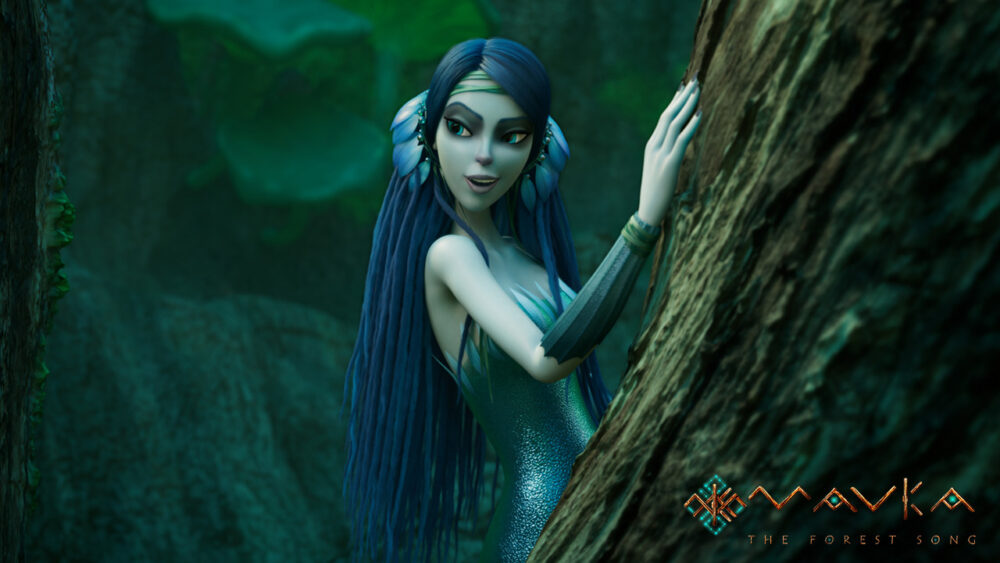 Over the years of its development and production, the project has turned into a cross-media multi-platform IP with a very high level of knowledge among local audiences – “Mavka Universe”, which brings together people from creative spheres, technological and commercial. , scientific and public institutions, government agencies. A number of licensed products have already been launched (food, books, clothing, accessories, space branding, etc.) and many more are in the pipeline, including stationery and toys. The film was created with the support of the Ukrainian Film Agency (USFA), the Ukrainian Ministry of Culture and Information Policy (ICIP), and the United States Agency for International Development (USAID ). 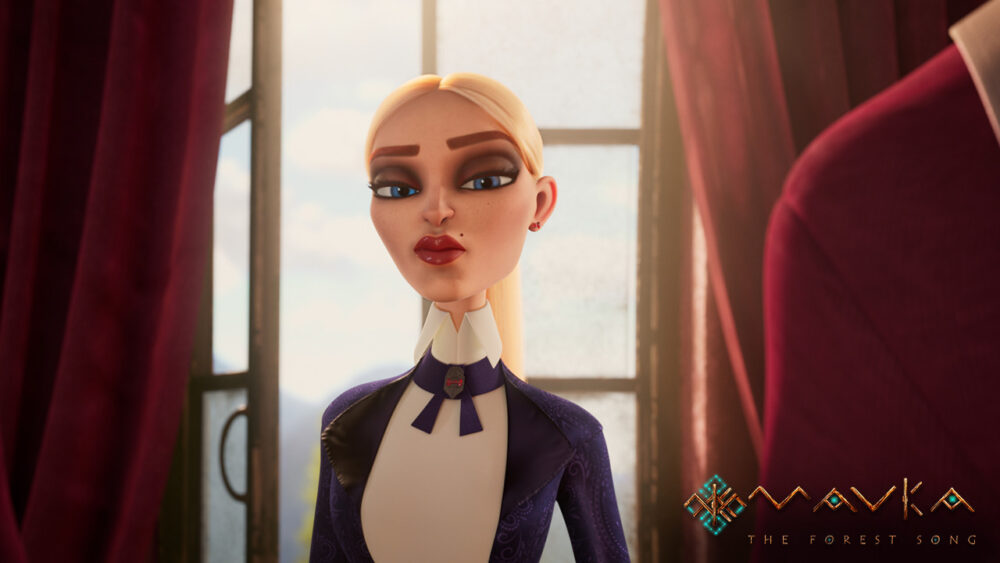 Why Counseling Matters – A Historical Perspective