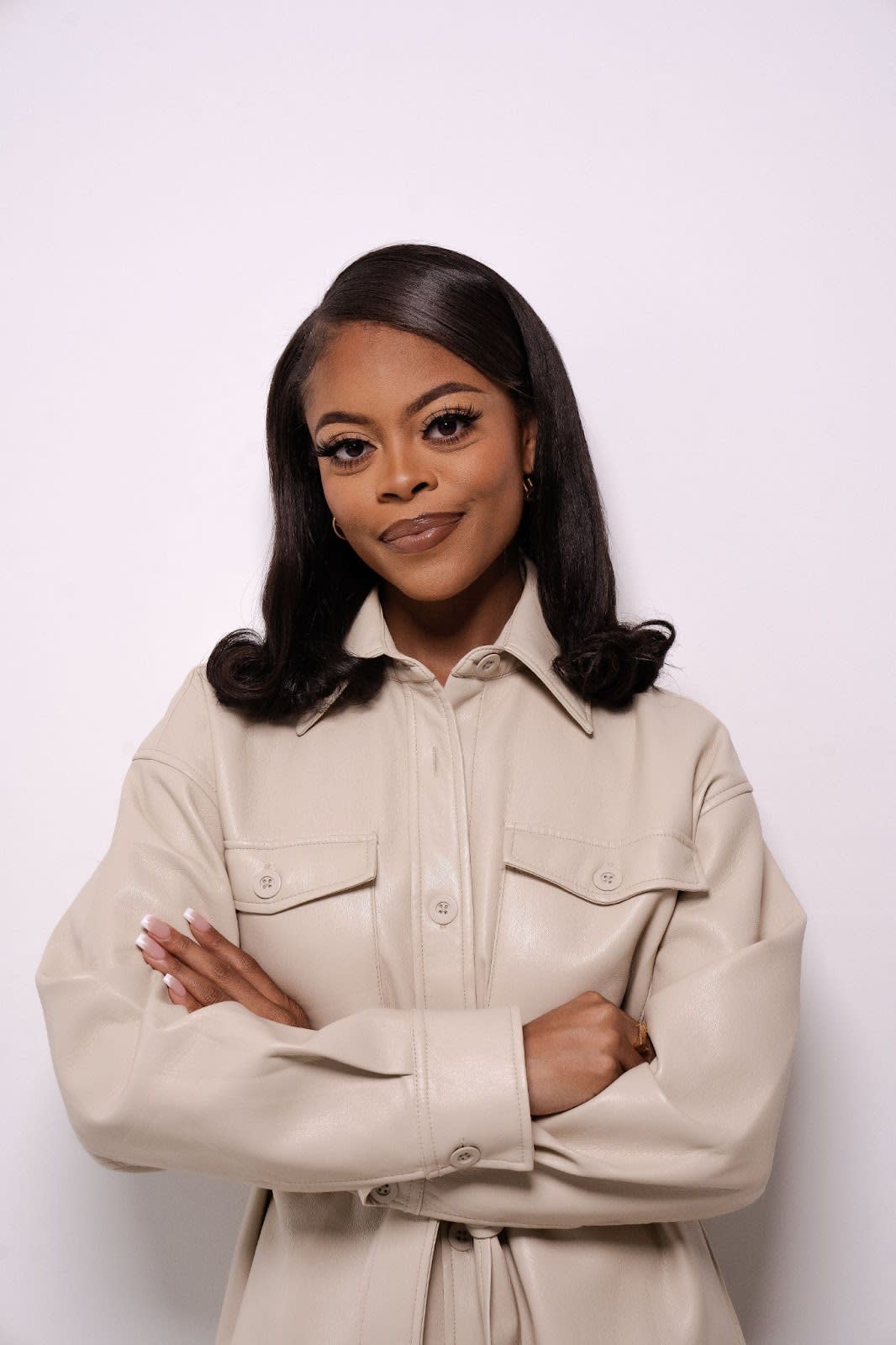 Nandi Howard, the former editor-in-chief of Essence, returns to the magazine as chief content officer, leading the magazine’s print issue and digital sectors. Howard, a native of Houston, left Essence in 2019 to become managing editor of Houstonia magazine, one of the lifestyle titles published by SagaCity Media, Inc. At Essence, she will work closely with Corey Stokes, VP Chief Creative Officer at Essence. Companies. Howard starts Monday and will work remotely from Houston, but plans to move to New York later this year.

Willa Bennett has been named editor-in-chief of Highsnobiety, the culture and fashion media company in which German e-commerce giant Zalando recently acquired a majority stake.

Bennett, 27, comes to Highsnobiety from GQ, where she led the magazine’s social media strategy and wrote culture articles. She will oversee editorial operations from Highsnobiety’s offices in New York. She begins July 25 and reports to Founder and CEO David Fischer. Bennett succeeds Thom Bettridge, who left to join Montreal-based multi-brand online retailer Ssense.

Aiken comes to Vogue.com after a year at Neiman Marcus, where she was director of fashion and lifestyle. Neiman Marcus confirmed last week that Aiken would be leaving the company to pursue other opportunities. The company announced an integration of the fashion office and buying teams.