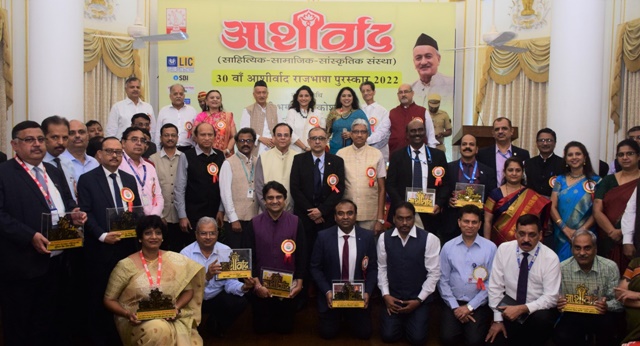 The awards instituted by the social, cultural and literary organization Ashirwad have been given to certain central government offices, nationalized banks and public sector enterprises for promoting Hindi through their work. 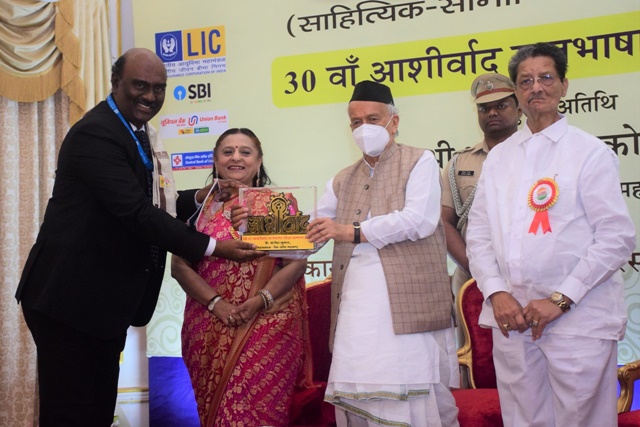 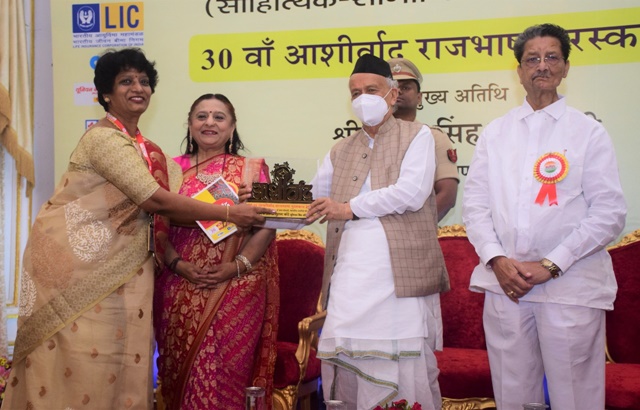 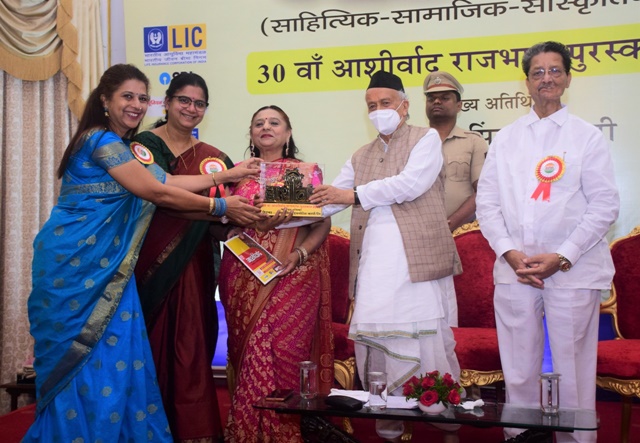 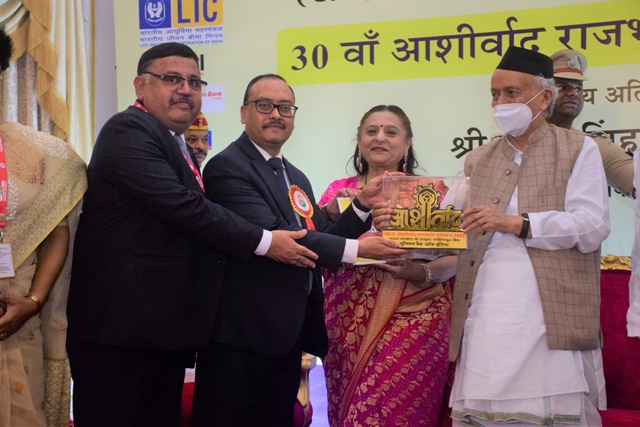 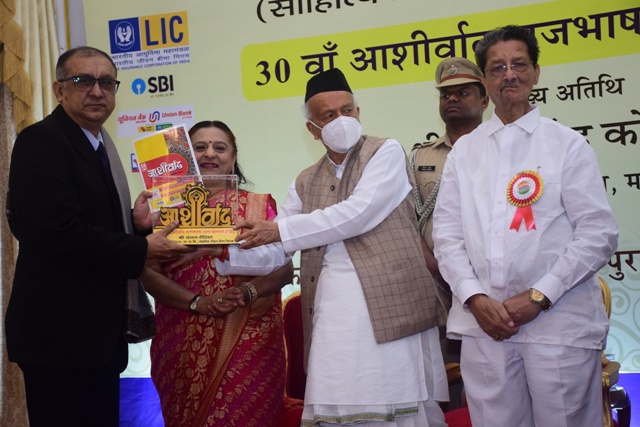 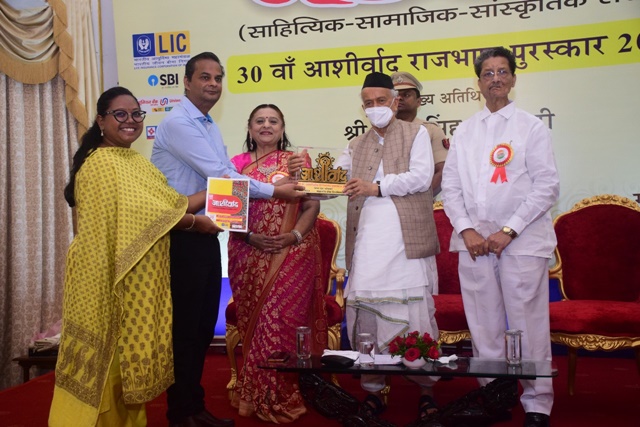 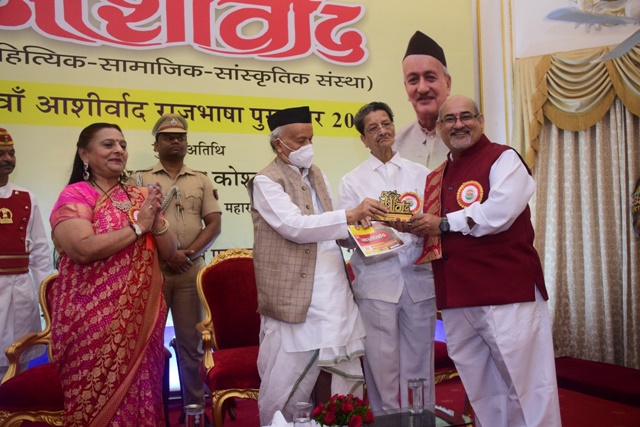