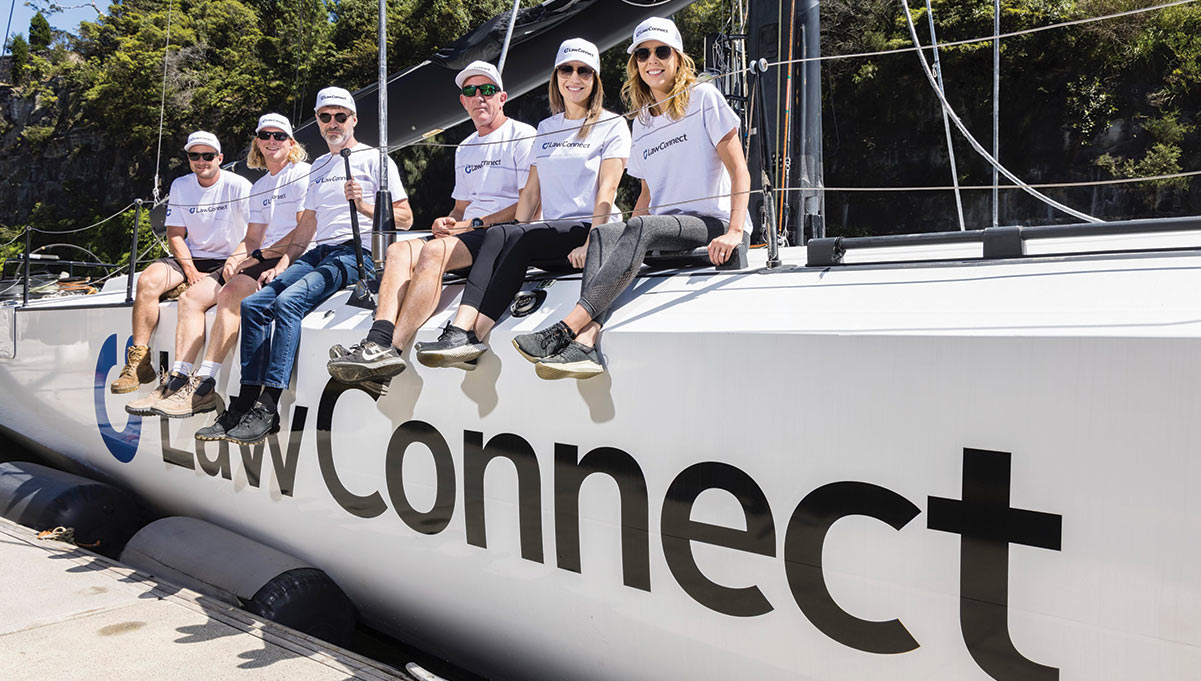 LawConnect was founded in 2015 by two lawyers who were frustrated by the slow pace of finding a lawyer. In addition to creating a platform to help people find a lawyer.

Tug was appointed to bring awareness to consumers about LawConnect across digital channels, including content creation, organic and paid social strategy and creative, as well as the relaunch of LawConnect on Instagram, Facebook and LinkedIn and PPC.

LawConnect owner Christian Beck, a leading Australian tech entrepreneur and avid sailor, will captain the LawConnect supermaxi at this year’s Rolex Sydney Hobart. Tug will work closely with the team to bring their experiences to a global audience on social platforms, from its offices in Sydney, London and Toronto.

“Having worked with Tug before, they are best positioned to lead LawConnect’s digital marketing as we seek to educate and educate consumers,” Alexandra Steadman, Global CMO of LawConnect and the LEAP Group of Companies.

“They have demonstrated a solid understanding of our company, its goals and how to achieve them, and I look forward to partnering with them again. “

Charlie Bacon, Director of Customer Service at Tug added, “We are delighted to bring our extensive expertise to LawConnect at an exciting time in their growth. In addition to our ongoing work, we look forward to ensuring the brand features prominently on social media during the Rolex Sydney Hobart Yacht Race and have already developed innovative content concepts that we look forward to bringing to life.

LawConnect is the latest in a series of new business gains for Tug in recent months. In September, he was named by global restaurant booking platform Dish Cult for SEO in key marketing, including Australia, New Zealand and the UK. Last month, he renewed and expanded his remit with Budget Direct Singapore and EasyCompare Thailand.