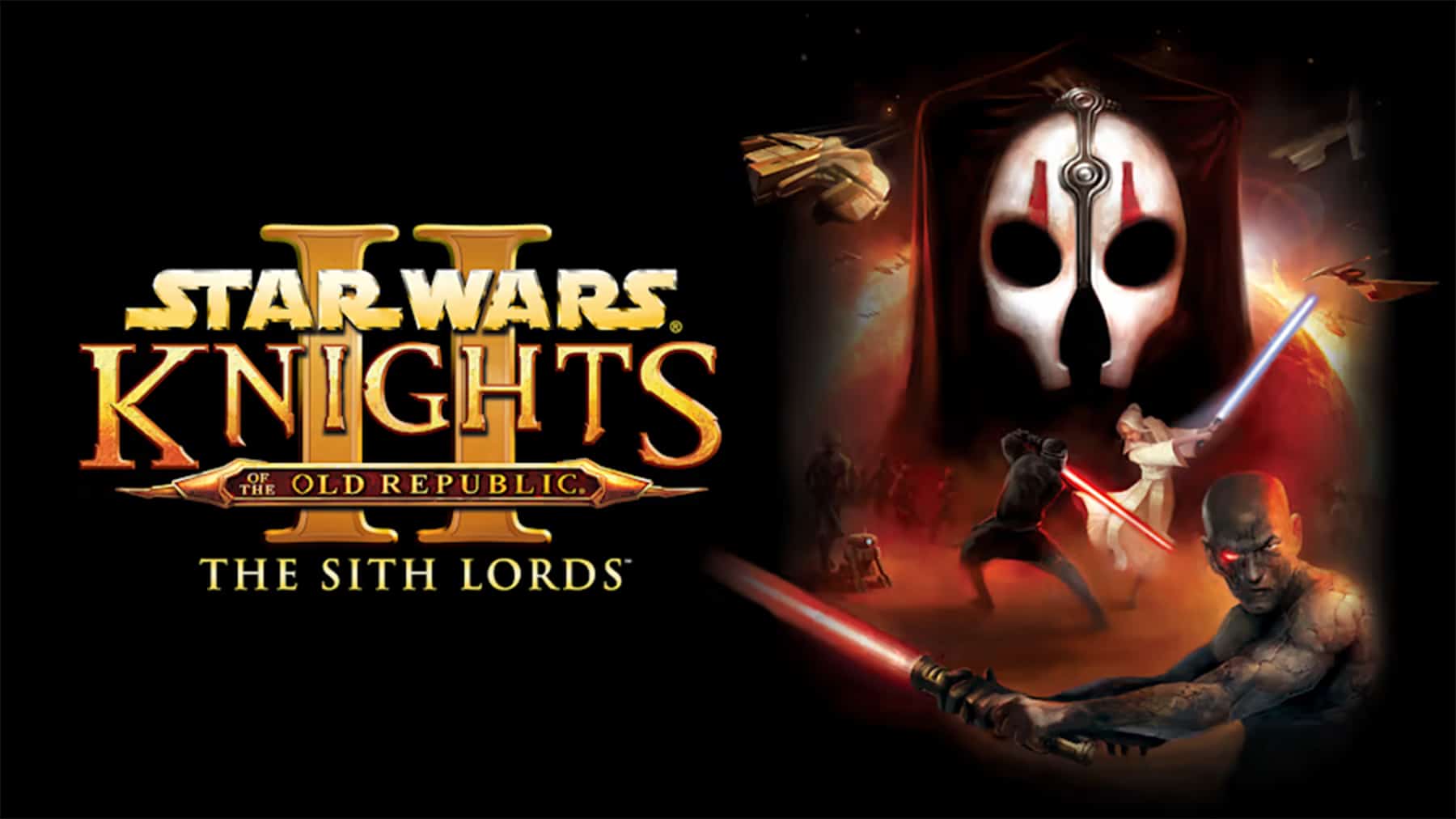 move, Star Wars Jedi: Survivor – there is a much bigger game to talk about. Ports developer Aspyr has announced that the classic Obsidian Entertainment RPG, Star Wars: Knights of the Old Republic II: The Sith Lords (Where KOTOR 2 for short), is coming to Nintendo Switch with a release date of June 8, 2022. Sweetening the deal, KOTOR 2 “Restored Content DLC” will arrive after launch on Switch as a free update. It will feature “new dialogue and crew interactions, a bonus mission featuring HK-47, and a new revamped ending.”

The game is already available for digital pre-order on the Switch eShop for $15.00. It’s also available in a bundle with the original game, which arrived on Switch last November. The lot sells for $29.99. A trailer for KOTOR 2 on Switch accompanied the announcement, showing off graphics that looked good in 2004.

KOTOR 2 picks up after the original game and puts you in the role of the Exile, a person whose connection to the Force has been severed after traumatic events. The narrative takes a darker, more cerebral twist from what BioWare designed for the first game, and many gameplay mechanics have been improved. The only problem with KOTOR 2 was its rushed and disappointing ending – which the restored content DLC will address.

That’s great news, and something else to munch on during Aspyr’s development. Star Wars: Knights of the Old Republic Remake.

Beginner’s guide to test driving at the dealership