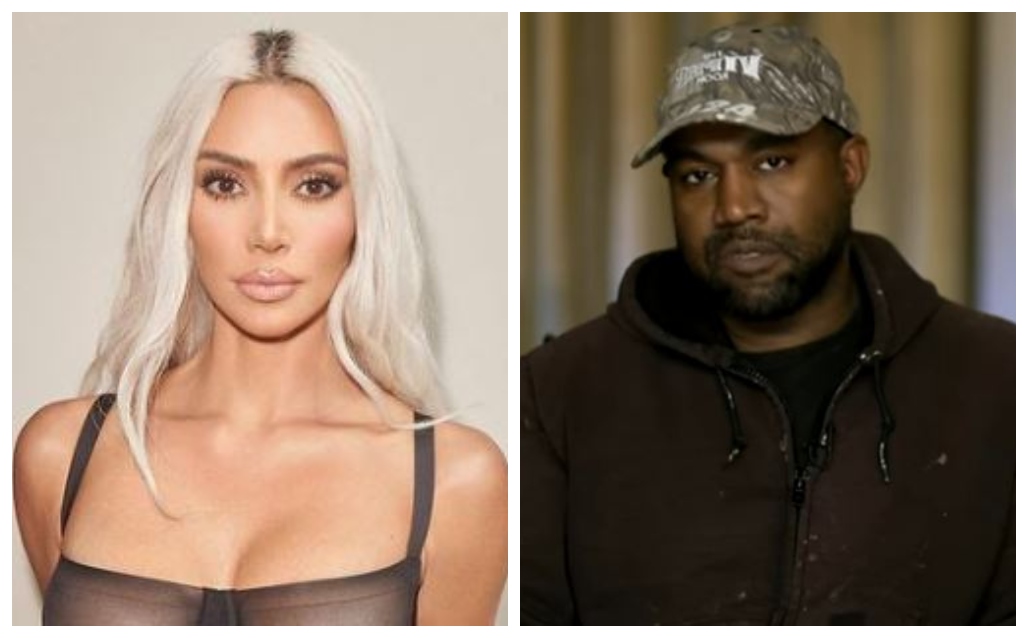 It’s been an interesting few weeks for Kanye West. Even more interesting than usual for the rapper/businessman.

Following the controversy of recent times, the fashion brand Balenciaga announced, through its parent company Kering, that it had cut ties with Kanye. The statement read: “Balenciaga no longer has any relationship or plans for future projects related to this artist.”

Another aspect of the controversies was the media’s desire to interview him. One of those who interviewed him recently was Piers Morgan for his show Piers Morgan uncensored.

During this interview, which was shared on Friday and covered many topics, Kanye addressed and ultimately apologized for the comments that got him fired from social media.

He was also asked about his ex-wife Kim Kardashian and his relationship with her. The two were married from 2014 to 2022 and have four children together.

Kanye responded by ranting about having “Zionist media managers” before proclaiming that God is alive and that “Kim is a Christian woman and she’s not just there to put out content on adult channels”.

He then expressed his displeasure with Kim magazine interview cover for their “American Dream Issue” where she stands in front of the American flag wearing a jockstrap with her jeans pulled down and her buttocks exposed.

Kanye knows a good thirst trap when he sees one

The interview then turned to Kanye and Kim’s divorce and got even weirder. He called their separation a divorce on paper, saying, “I may be divorced on paper, but I’m not divorced on the idea of ​​being the protector.”

Morgan dug a little deeper when discussing Kim and asked if he still loved his ex. Kanye admitted he did and always will, “Absolutely, and I will love her for life, and oddly enough, I will protect her.”

When asked if he’d like to get back together with her, Kanye replied after a long pause, “Those thirst traps are still on fire.” Indeed, they still are. Of all the things Kanye said in the interview, this was by far the easiest to follow.

As for Kim being a “Christian woman”, not here for “adult channel” content. Who am I to argue with Kanye about this? I’m not even sure what he’s saying half the time.

I’ll take his word for it and also scroll through his healthy fire thirst traps as his over 332 million followers do.