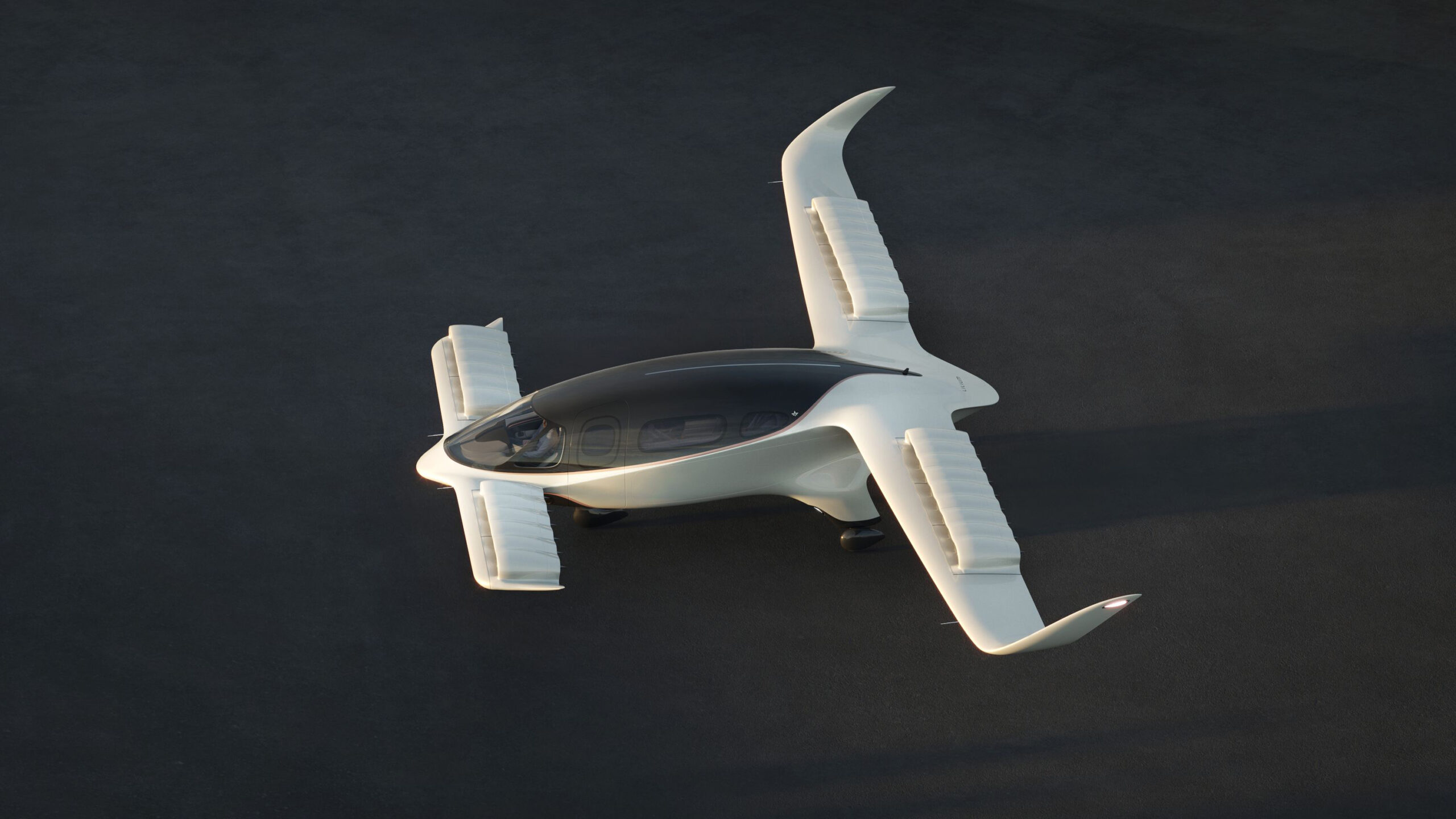 Japanese Denso and Honeywell team up for Lilium eVTOL

The partnership, revealed Monday at the European Business Aviation Convention and Exhibition (EBACE 2022) in Geneva, Switzerland, comes three months after Lilium announced it would reduce the number of ducted fan thrusters in its Lilium Jet eVTOL from 36 to 30.

The Honeywell-Denso electric motor design includes a rotor and stator weighing around 4 kg with an output of 100 kW, the companies said in a statement on Monday. “The rotor and stator are purpose-built to meet the small size and low weight needed to meet Lilium’s performance goals.”

Unlike several competitors with tilt-rotor designs, Lilium’s propulsion system uses a series of ducted fans integrated through the aircraft’s wings and front canards.

In April, Lilium began unmanned flight testing of its fifth-generation demonstrator Phoenix 2 at the ATLAS Flight Center in Villacarrillo, Spain.

Lilium is one of hundreds of eVTOL startups aiming to create zero-emission passenger aircraft for short urban or regional flights.

Denso, which has a long history of developing and manufacturing automotive components, says the partnership aligns with its goals of focusing on broader goals around sustainability and lower carbon emissions.

The three companies have been working on the development of the new engine for nearly two years, the statement said. It is the first product developed by Honeywell and Denso since they formalized their alliance, and “it marks Denso’s entry into the aerospace market”.

Honeywell is a key investor in Lilium and is also developing Lilium Jet’s flight control systems and avionics.

The company last year struck a tentative deal with Brazilian airline Azul to buy $1 billion worth of Lilium planes. Other partnerships include agreements with FlightSafety International and NetJets.

Lilium plans to obtain EASA type certification for the Lilium Jet during 2025.