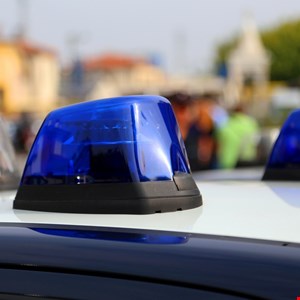 Italian authorities have mitigated efforts by pro-Russian hackers to disrupt the Eurovision Song Contest over the weekend, it has been learned.

The final of the annual competition took place in Turin on Saturday, with Russia banned this year due to their invasion of Ukraine. The final winner was the Kalush Orchestra from Ukraine.

During live performances and voting, police were forced to block attacks on network infrastructure blamed on the Russian group “Killnet” and its subsidiary “Legion”, according to Reuters.

It’s unclear whether these were traditional distributed denial of service (DDoS) attempts or web defacements, but police also monitored the group’s Telegram channels to help identify its location and warn others “critical events”, according to the report.

The same group attacked several Italian institutions in the week before the event.

These would include the upper house of parliament, the National Institute of Health (ISS) and the Automobile Club d’Italia.

However, no significant damage was reported and the websites of these organizations were apparently soon back up and running.

As Russia’s kinetic warfare goes from bad to worse, with Ukrainian soldiers pushing the enemy back from areas surrounding Kharkiv, cyberattacks continue to plague the country.

Over the weekend, the deputy mayor of the city of Lviv in western Ukraine, revealed that hackers stole unspecified data and posted it on several Telegram channels after an attack on the city council’s IT infrastructure.

There are also fears that Sweden and Finland’s decision to join NATO could trigger retaliatory cyber campaigns from Russia. However, both countries have sufficient cyber resources, and the Kremlin’s own agents are already called upon to carry out attacks against Ukraine.