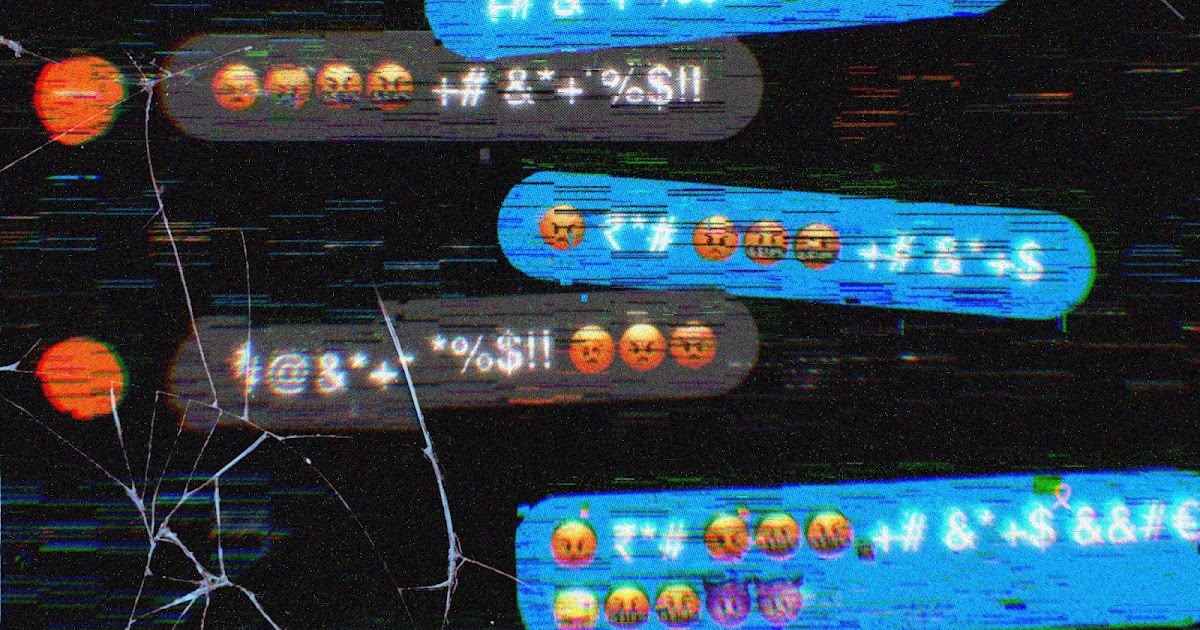 According to a presentation prepared by staff members of Facebook – which has since been rebranded as Meta – there were several spikes of inflammatory content in India between November 2019 and July 2020. A two-part internal presentation titled “Communal Conflict in India” , dated July 14, 2020, noted a marked increase in such content in English, Hindi and Bengali amid protests against the Citizenship (Amendment) Act and nationwide lockdown imposed in the early months of the pandemic of COVID-19. The insights reflected in the presentation add to growing questions about Facebook’s responsibility for the proliferation of community content in India and the effectiveness of the company’s efforts to address these issues in its biggest market. According to the presentation, at the time of writing, nearly two-thirds of people with internet access in India were using apps owned by Meta. “If social media survives another 10 years like this, there will only be hate,” a Mumbai Muslim who was interviewed for the presentation told researchers. “If social media policies don’t change,” he added, “I would say it would be a very difficult place for everyone to survive.”

This internal presentation is part of revelations made by legal counsel for Frances Haugen – a former product manager for Facebook’s civic integrity team – to the United States Security and Exchange Commission, where she filed a series of complaints about the technology. role of the conglomerate in perpetuating disinformation, hate speech and violent extremism. Haugen’s attorneys provided lawmakers with redacted versions of those documents, which were reviewed by a consortium of news outlets, including Caravan.

Facebook’s internal figures on inflammatory content in India, as well as hateful content reported by users, showed increases through late 2019 and early 2020. According to the presentation, the company recorded that the ” prevalence” in India has increased several times since November 2019—especially for Hindi and Bengali content at the end of March 2020, with a 300% increase from the baseline for this content. The presentation said that based on June 2020 figures for Hindi and Urdu, these levels were comparable to Pakistan but higher than most other countries Facebook designates as at risk of conflict or violence. The baseline for such content on the platform was unclear, and a spokesperson for Meta did not respond to questions about it.