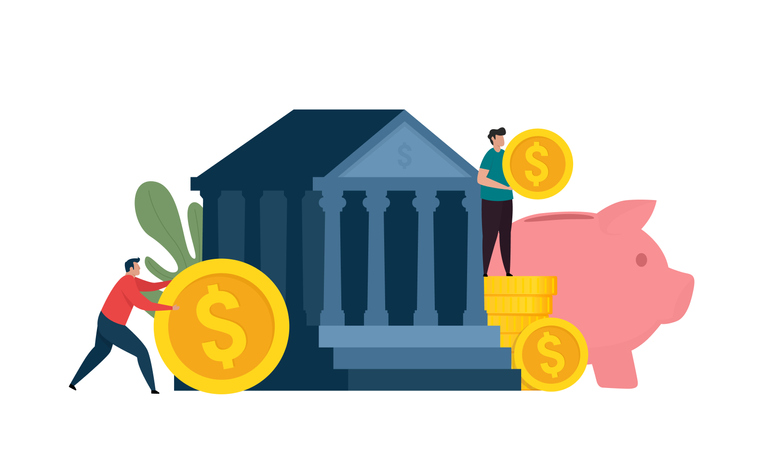 Three Native American language projects have been announced to have received funding from the National Endowment for Humanities (NEH). One such project titled “Translating Cherokee Manuscripts” received a $99,957 grant from the National Endowment for Humanities. The project is led by Ellen Cushman as Project Director and Julia Flanders as Co-Project Director at Northeastern University in Boston, Massachusetts. The project aims “to further develop user interfaces for the collective translation of collections in the Digital Archive for the Preservation and Perseverance of Native American Languages ​​(DAILP), a digital archive of manuscripts and lexical resources in the Cherokee language”. The program applies new digital technologies and methods to innovative humanities research and public programs through the development of digital archives of Cherokee manuscripts and lexical resources to facilitate collective translation and study of the Cherokee language.

The project was one of many that received part of their funding through NEH’s A More Perfect Union initiative, designed to demonstrate and strengthen the essential role the humanities play in our country and support projects that will help Americans commemorate the 250th anniversary of the Declaration. independence in 2026.

Similarly, from Northeastern University comes a project called Cherokee Lifeways: Hidden Literacies of Collective Action. The project is also led by Ellen Cushman and focuses on research and writing leading to a history of Cherokee daily life and philosophy using a body of newly translated Cherokee language materials. The program received $30,000 and also received funding through NEH’s A More Perfect Union initiative.