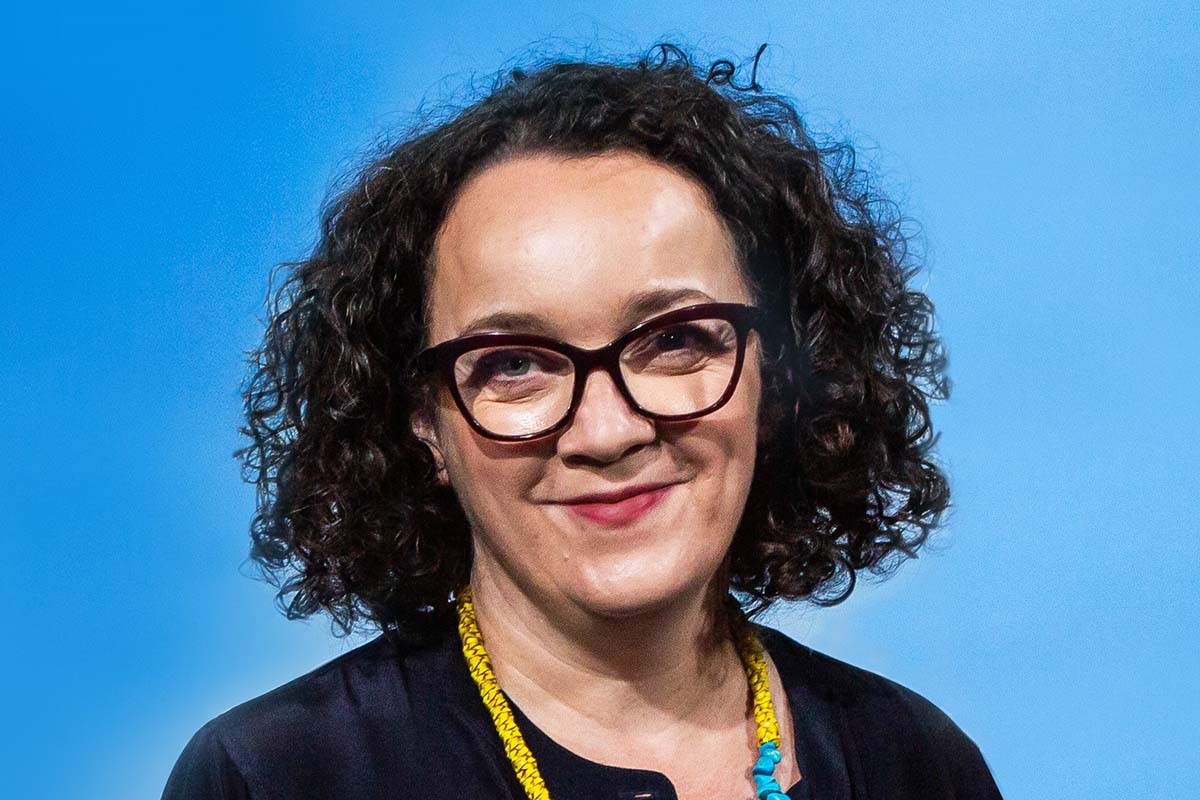 In her new role, she will lead Screen Australia’s production investments, development, distribution support and initiatives for on-screen content, including feature films, television, online and documentaries.

Brunsdon brings to the role over a decade of experience in the NSW arts sector, having held various positions with Screen NSW, Create NSW and Arts NSW since 2010.

She was appointed head of Screen NSW in 2019, overseeing state investment in the screen sector, including production incentives and industry development, while supporting NSW productions through through COVID-19 lockdowns.

Previously, Brunsdon was Director of Arts Investment, Engagement and Development at Create NSW, where she helped introduce the 50:50 by 2020 initiative to bring greater gender parity to the arts. screen industry, and sought to strengthen the representation of practitioners with disabilities through Screening NSW.

During his 25 year career, Brunsdon has also held positions at the British Council, TAFE, UNSW and the Australian Design Centre.

The executive said they were excited about the idea of ​​working on a national program.

“Screen Australia has had a profound impact on the sector through its program and initiatives and I am very much looking forward to contributing to that,” she said.

“Sally was a tremendous content manager whose invaluable advice and guidance left a wonderful legacy for Screen Australia,” he said.

“We had exceptional candidates and Grainne’s wealth of industry experience immediately set her apart.

“With her immense cultural leadership experience, Grainne is uniquely placed to lead our content department to continue to support the Australian film industry and the advancement of our local storytellers and stories.”

Brunsdon will debut at Screen Australia from March 21.

Clemson World Magazine | The heart of the campus