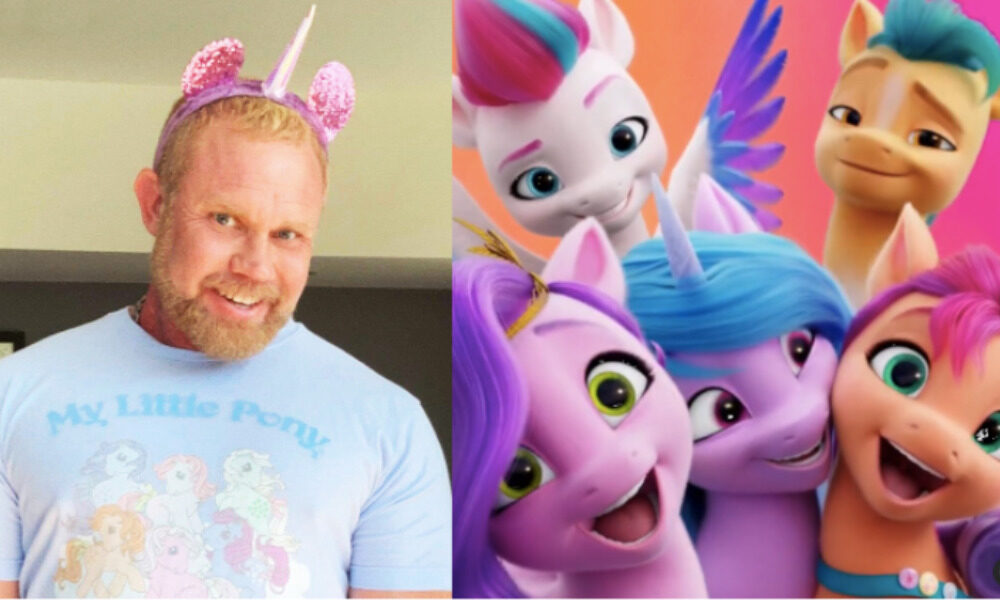 Following the announcement last week of Netflix premiering on My little Pony 3D CG Specials and Series, Hasbro’s Entertainment One (eOne) has tapped the project’s Executive Producer, Cort Lane, to join the company as Vice President of Original Content, Fashion Brands. Reporting to Olivier Dumont, President of Family Brands at eOne, Lane will lead the development and creation of a listing leveraging Hasbro’s rich IP library and original projects.

“I have never had as much fun on a project as on My Little Pony: Make Your Mark and I attribute that to the brilliant and supportive team at eOne Family Brands,” said Lane Animation magazinee. “I’m thrilled at the opportunity to collaborate on their uplifting, relatable and joyful entertainment for kids of all ages and girls in particular!”

Previously, Lane spent 7 years at Mattel, producing for Barbie, Fisher-Price and many other brands. Most recently, the Lane executive produced the Outfest Grand Jury Prize-winning documentary No Straight Lines: The Rise of Queer Comics. Lane also continues his role on GLAAD’s Child and Family Advisory Council.

How You Can Better Explain Bitcoin