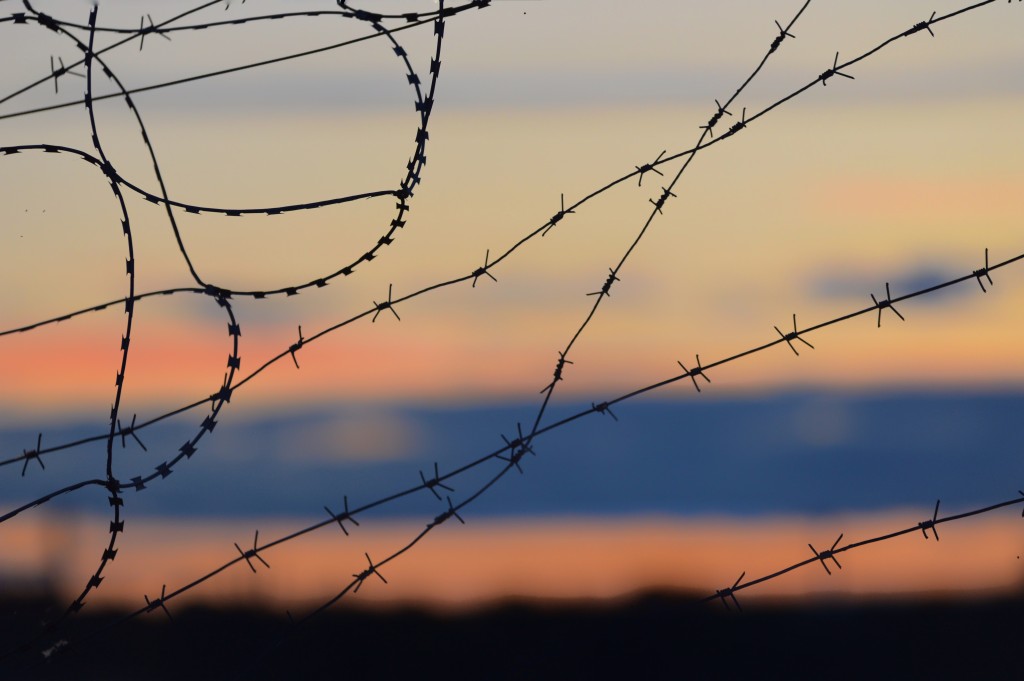 The Russian invasion of Ukraine led many companies to withdraw their activities from Russia. Companies in sectors including banking, entertainment, retail and travel have all withdrawn or suspended operations. The same cannot be said of all companies in the glass industry.

Koch Industries, parent company of Guardian Industries, is the only US-based glass company with float operations in Russia. The company has two glass manufacturing plants in the country with 600 employees; 15 additional employees are employed in Russia outside of Guardian.

“While Guardian’s business in Russia is a very small part of Koch, we will not abandon our employees there or hand over these manufacturing facilities to the Russian government so that they can operate and benefit from them ( that’s what the Wall Street Journal reported they would),” he said in the statement. “It would only put our employees at risk and do more harm than good.”

The company is no stranger to such a takeover. In 2016, the government of Venezuela reportedly seized Guardian Industries’ float glass factory in Venezuela. According to a 2017 USGNN report, a year after the takeover, “the factory reportedly restarted operations, while workers faced blatant political coercion from Venvidrio, the state-owned company that runs the factory. (The second part of our report is available here.)

In his statement last week, Robertson added, “The Koch companies comply with all applicable sanctions, laws and regulations governing our relationships and transactions in all countries where we operate. We will continue to monitor the situation closely and update you as necessary. »

The statement also notes: “The health, safety and well-being of all employees is our top priority, including our employees in Ukraine, Russia and thousands of others across Europe at various Koch companies. Since the beginning of the conflict, Koch has provided financial assistance to employees and their families in Ukraine and humanitarian aid to those affected in neighboring countries, and we will continue to do so.

Guardian is not the only float glass company operating in Russia. AGC Glass Group and NSG Pilkington, both based in Japan, also have float operations there.

AGC Group has issued a press release on the status of its operations in Russia. “In view of the current situation, the group has decided to suspend investments in the country, including the periodic repair of glass-making furnaces. Regarding the automotive glass business, the group has largely reduced production and deliveries to automotive manufacturers in Russia. According to Niels Schreuder of the AGC press office, the float line is still in service.

Pilkington began operations in Russia in 1998. According to the website, “the main task of the company is the production of energy-efficient glass and the development of new technologies for the production of functional glass and translucent structures”. As of press time, company representatives had not responded to USGNN’s request for comment to confirm whether the plant is still in operation.

Paris-based Saint-Gobain owns 30% of a float glass factory in Russia, but is not involved in its operations. Susanne Trabitzsch, from the company’s press office, says 70% is owned by Trakya Cam, a subsidiary of the Turkish group Sisecam. As of press time, Sisecam had not responded to USGNN’s request for comment.

“Our local operations continue to operate, albeit in a self-sustaining and downgraded mode, in order to maintain the employment of our employees and to mitigate the consequences of this conflict for them and their families,” she told the newspaper. ‘USGNN. “Saint-Gobain is complying with all applicable sanctions in addition to stopping all exports to customers in Russia and Belarus, as well as imports from both countries. All new investment projects have also been suspended.

According to Trabitzsch, Saint-Gobain has insulation, gypsum and construction chemicals operations in Russia for the domestic market.

“…Russia is a very small part of our business (less than 1% of our global sales),” she said.

A glass manufacturer’s decision to cease production of a float line is based on extensive planning. According to Bernard Savaete, a retired industrial consultant with more than 50 years of experience in the industry, including many years at PPG, “The shutdown of a glass production line (float or container or for other uses) is a tragic process that jeopardizes the production tool (mainly the oven) and that could call a restart into question,” he told USGNN. Adding that in the event of a crisis, manufacturers can choose to put their line on “hold”.

According to a white paper from Glass For Europe, “Holding operations are the primary option for a float glass manufacturer to cease production while maintaining the integrity of its industrial equipment. The manufacture of flat glass is a continuous production process at high temperature… A float glass factory cannot stop production overnight in an uncontrolled manner. The temperature inside the industrial furnace, normally between 1500 and 1600°C, must be lowered gradually while gradually feeding less raw materials. A flat glass furnace is in “keep warm” when the furnace temperature has been lowered to approximately 1200°C and glass production is stopped. Hardly any virgin raw materials are fed into the furnace anymore, only discarded glass. This involves keeping the melting inside the furnace (mixture of discarded glass and raw materials that begin to melt) to a minimum in order to preserve the interior and exterior structures of the furnace which are made of refractory bricks. The proper temperature for a hot hold flat glass furnace is around 1200°C. Lower temperatures would generate thermal stress on the refractory bricks, which would irreversibly damage the furnace.

This story is developing and will be updated as new information becomes available.

This article comes from USGNN™, the daily e-newsletter that covers the latest news from the glass industry. Click HERE to register – there is no charge. Interested in a deeper dive? Free subscriptions to USGlass magazine in paper or digital format are available. Subscribe free of charge Join today.

Sigrid Undset on Lies, Truths and the Catholic Writer