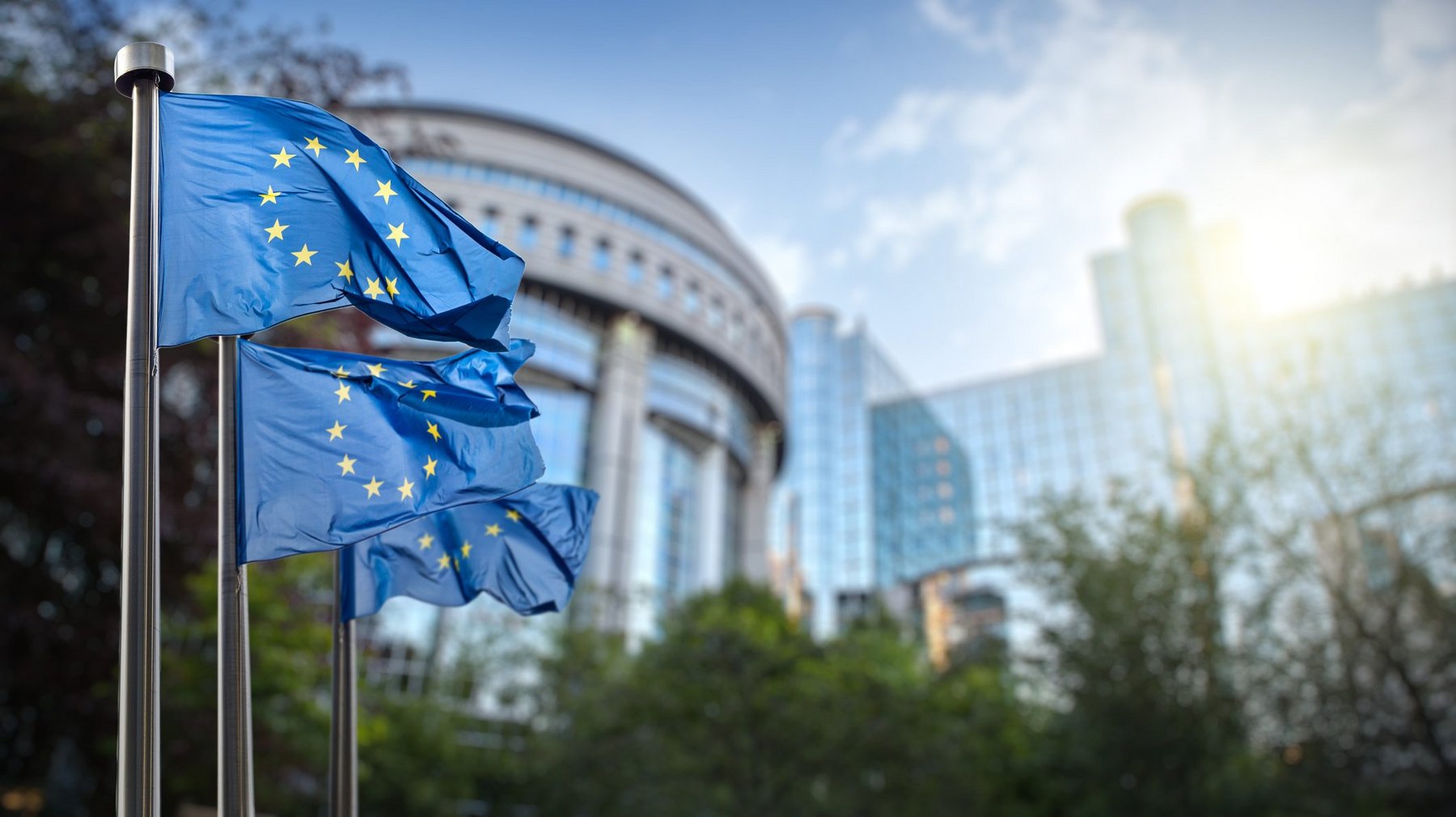 The European Commission has taken action to reduce air pollution after proposing new Euro 7 standards that will apply to new vehicles sold in the EU. The new rules aim to meet the standards set by the European Green Deal while increasing the competitiveness of European manufacturing.

Automobile fumes are the main source of air pollution in European cities, where air pollution is estimated to have caused 70,000 premature deaths in 2018 alone.

The new rules will solve the problem of air pollution in cities while reducing emissions on longer journeys. It encourages the use of electric vehicles and guides the automotive supply chain to reduce pollutants. In addition, the use of digital technology will be encouraged to achieve these objectives.

In addition, it is not only exhaust emissions that are targeted, but also tire and brake emissions.

Other measures taken in the new rules include orders to ensure cars stay cleaner for longer and increased support for the wider roll-out of e-vehicles. On this first point, the regulations stipulate that newly manufactured cars must be checked after ten years in circulation and 200,000 kilometers travelled.

To be officially approved, the proposal will have to be approved by the European Parliament

The EU has some of the strictest laws in the world governing the production of pollutants by vehicles. By 2035, it’s enshrined in law, every car and van sold in the region will have zero CO2 emissions. Despite this, it is expected that there will continue to be an emission problem due to other sources of pollution.