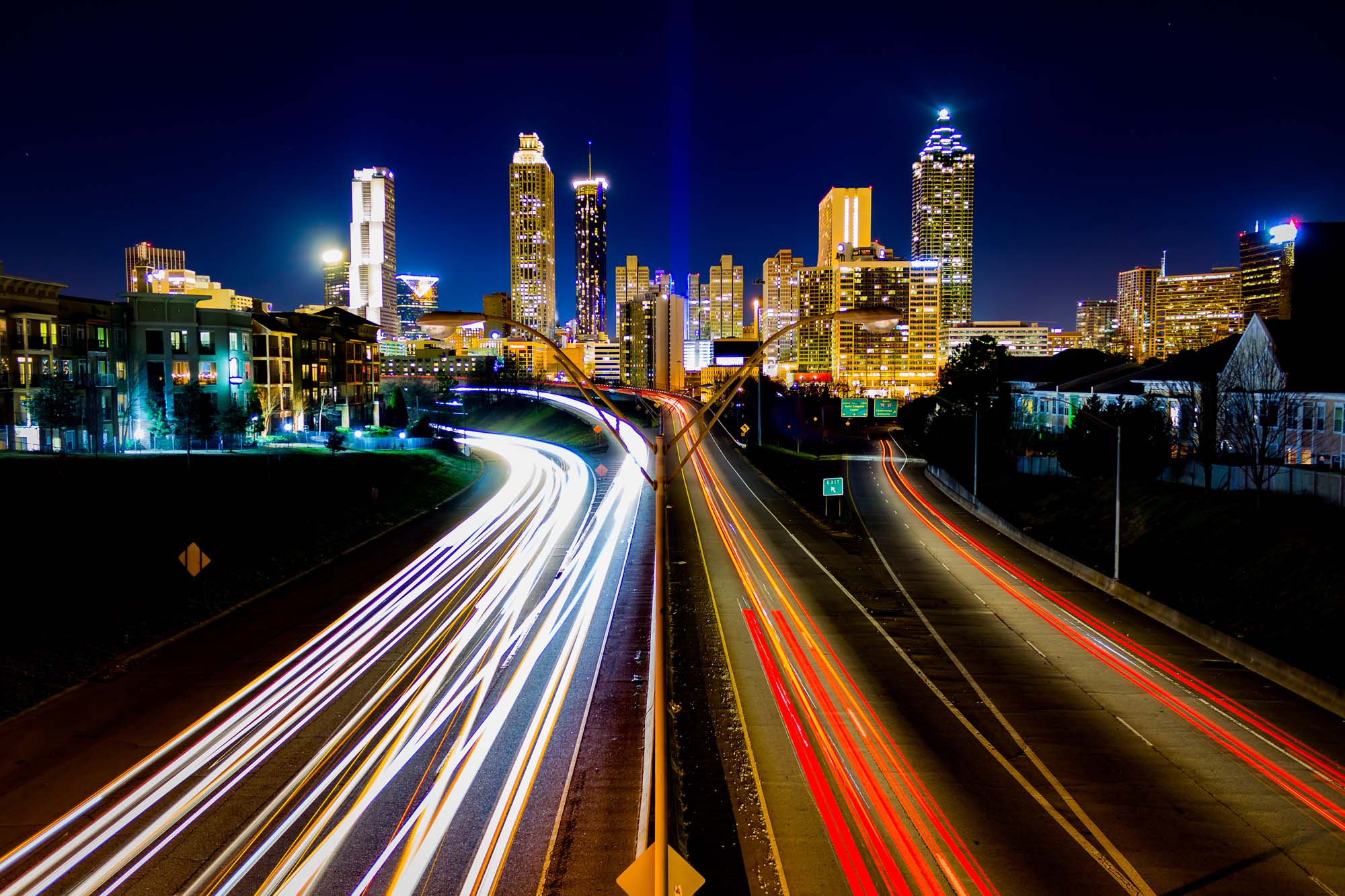 Epcon Communities—No. 56 on the 2022 Builder 100 – announced its entry into the Atlanta area, marking the fifth market for the builder corporation.

Epcon will hire approximately 12-20 people in Atlanta over the next few years, with plans to open headquarters in the Roswell/Alpharetta area. The builder has already identified several potential sites for its first communities and plans to work on building 200 to 300 homes a year in Atlanta, initially focusing on the northern suburbs.

“This new office marks Epcon Communities’ first entry into the Atlanta market as a corporate home builder,” said Phil Fankhauser, president and director of Epcon Communities. “We are confident that it will be a perfect fit for our fifth enterprise market and we look forward to continuing to expand our presence across the country. »

“Ted has a lot of experience with various builders in the Atlanta market,” adds Fankhauser. “As regional president of Epcon’s new office in Atlanta, he will be able to use his knowledge of the market to help us identify the best places to build our communities in the right places.