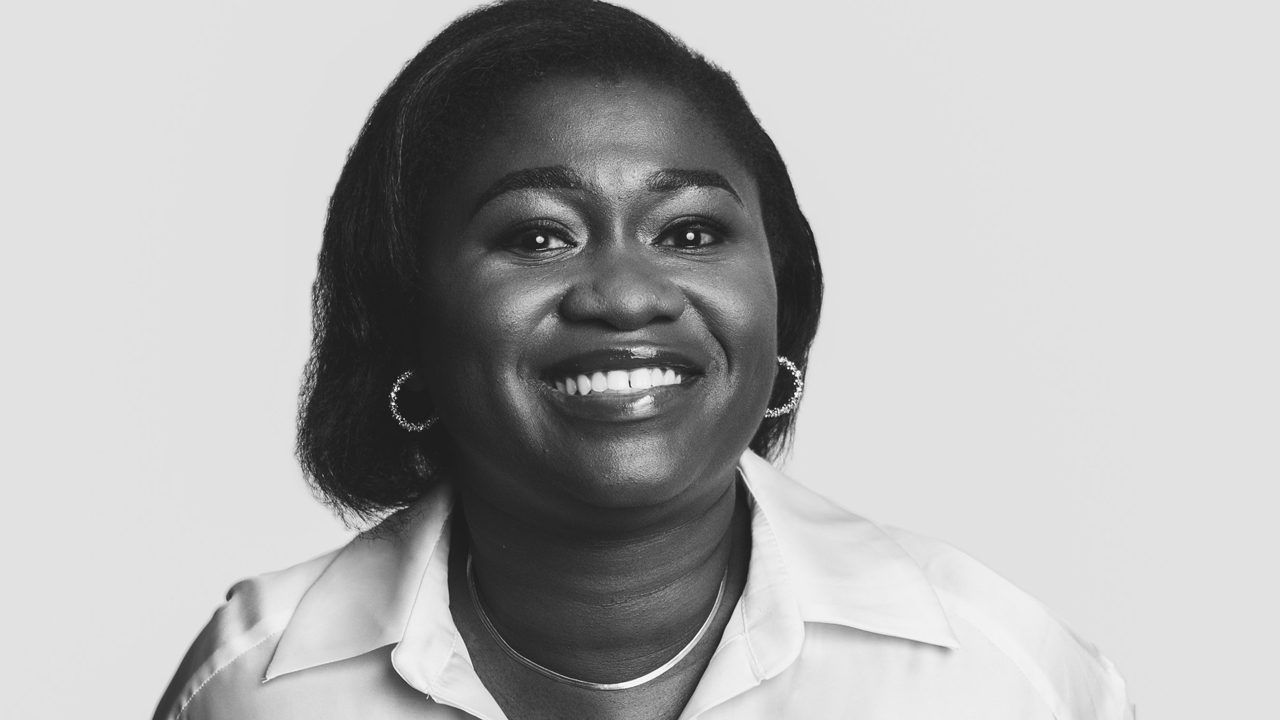 Adebayo for producer Indaba
Nigerian Temilola Adebayo has listed 15 diverse producers from around the world who have been selected to participate in the second Creative Producer Indaba (CPI), which is being held from November 7, online, for one week, at the Atlas Workshops ( Marrakech International Film Festival) from November 14 to 17 and at the Rotterdam International Film Festival (January 25 to February 5, 2023) in person.

The Indaba aims to bring together a hive of producers, who are in the process of developing a film project or wish to collaborate on an African film project, in order to develop their entrepreneurial and leadership expertise, foster their creative skills and create sustainable and meaningful networks.

“We’re really excited about this year’s strong cohort for creative producer Indaba,” said Mehret Mandefro, Director of Development and Partnerships, Realness Institute. “These producers represent a wide range of voices and interests with strong or growing networks in Africa and beyond.” More information can be obtained at: https://www.realness.institute/creative-producer-indaba.

Calls for Applications Durban FilMart
THE Durban FilmMart (DFMI) has opened a call for animation projects in development for the Pitch and Finance Forum 2023, in collaboration with the Cape Town International Animation Film Festival (CTIAF) and the Tshimologong Digital Innovation Precinct (Tshimologong).

DFMI is seeking to select 10 official animation projects in development to present to a panel of international decision makers comprised of potential co-producers, broadcasters, film funds and distributors at the 14th Durban FilmMart to be held in July 2023.

“2022 marked the first time that DFM officially welcomed animation projects to showcase in the marketplace,” said Magdalene Reddy, Managing Director of DFMI. The DFM Pitch and Finance Forum consists of a public presentation, one-on-one meetings with decision-makers, and 8 weeks of online mentorship prior to the presentation in Durban. This year, the festival is able to offer five of the 10 project teams the opportunity to participate in the Route d’Annecy at the CTIAF in addition to their participation in Durban.

Animated fiction and documentary projects in development with at least one African citizen in one of the key creative roles (writer, director or producer) will be considered for the program. Projects will be selected by an external panel of industry professionals. Shortlisted projects will be contacted by email in November 2022. Interested filmmakers can apply via: https://durbanfilmmart.co.za/pitch-and-finance-forum-application/. The deadline for applications is Monday, October 31, 2022

It’s time for the Berlinale 2023
PREPARATIONS for an on-site festival for industry and audiences are in full swing for the 73rd Berlin International Film Festival, taking place February 16-26, 2023. Also a new award in the series segment / The Berlinale Label Pro* spotlights collaborations within the festival industry Activities are the other activities that will headline the festival which will have flagship industry events such as the European Film Market (EFM, 16-22 February 2023 ), the Berlinale Co-Production Market (February 18-22, 2023), Berlinale Talents (February 18-23, 2023) and the World Cinema Fund (WCF) also take place on site.

Likewise, the European Film Market, the Berlinale Co-Production Market and the Berlinale Talents and World Cinema Fund initiatives will retain their individual profiles while using the Berlinale Pro* label with the aim of aggregating industry events at within the Berlinale.

The corresponding slogan captures the reality of events: Where film culture and industry meet. The organizers believe that with its individualized offerings and a canon of common themes, the Berlinale Pro* is making an even stronger commitment to participation and a more inclusive and sustainable film industry.

Sight Magazine – Darien Gap: On a treacherous hike, migrants risk everything for the American dream