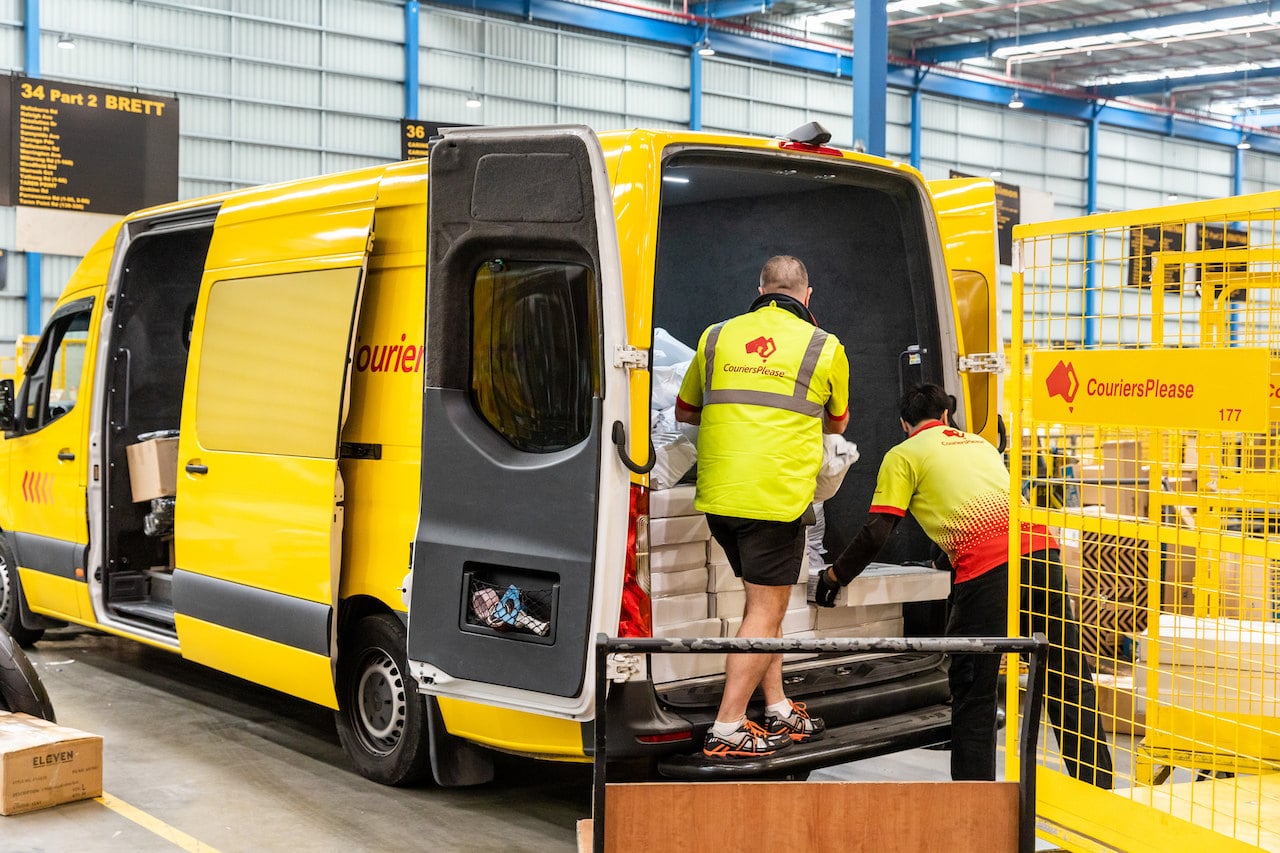 Australia’s $6.2 billion courier industry has grown exponentially over the past two years as online shopping exploded during Covid-19, suggesting it is one of the of the most resilient and least risky industries in the country.

As such, the CEO of a major parcel delivery service said the industry is also seeing strong growth of start-ups joining and capitalizing on the success of major carriers.

CouriersPlease (CP) CEO Richard Thame said people of all ages, backgrounds, genders and professional backgrounds have recently started successful small businesses in the courier industry, many of which are earning windfall incomes.

“The industry has grown at its fastest pace in the past two years,” he said.

“The industry is now too competitive for start-ups looking to compete with the big carriers.

“For 40 years, CouriersPlease itself has continuously improved its customer service and technology, and expanded its nationwide network,” Thame added.

“However, those looking to start a business have capitalized on the success of franchise courier businesses by joining their franchise networks.

“Of the 130 franchise partners we have welcomed into the CouriersPlease network, none have gone out of business or been sold due to business difficulties.”

CP franchise partner Hiro Suzuki immigrated from Japan in 2015 and joined the company the following year.

Suzuki saw the potential for economic growth in Australia, and after moving to the Gold Coast, he purchased a residential franchise run by CP in Robina, where he had exclusive delivery access for residential parcel deliveries from business in the region.

“At the end of 2016, I purchased a second industrial track in Burleigh to capitalize on potential revenue,” Suzuki said.

“This combination worked well for me and I experienced 10% growth in my business in the first year. At that time, my small business operated three vans and had three delivery drivers.

“I have worked to attract potential customers and have engaged with the CouriersPlease sales team to grow my business as much as possible.”

Today, Suzuki has five drivers on its team and does bulk deliveries for major retailers such as Target, Myer, Kmart and local online retailers alongside its typical residential and industrial runs.

As a result, his team performs approximately 3,000 pickups and 1,500 deliveries each week.

Separately, the Australian Competition & Consumer Commission (ACCC) has released its report on the Australian bulk grain export industry with reference to the record shipping year 2021-21.

Sight Magazine – The Queen’s Queue: People line up for 16 hours to see the coffin