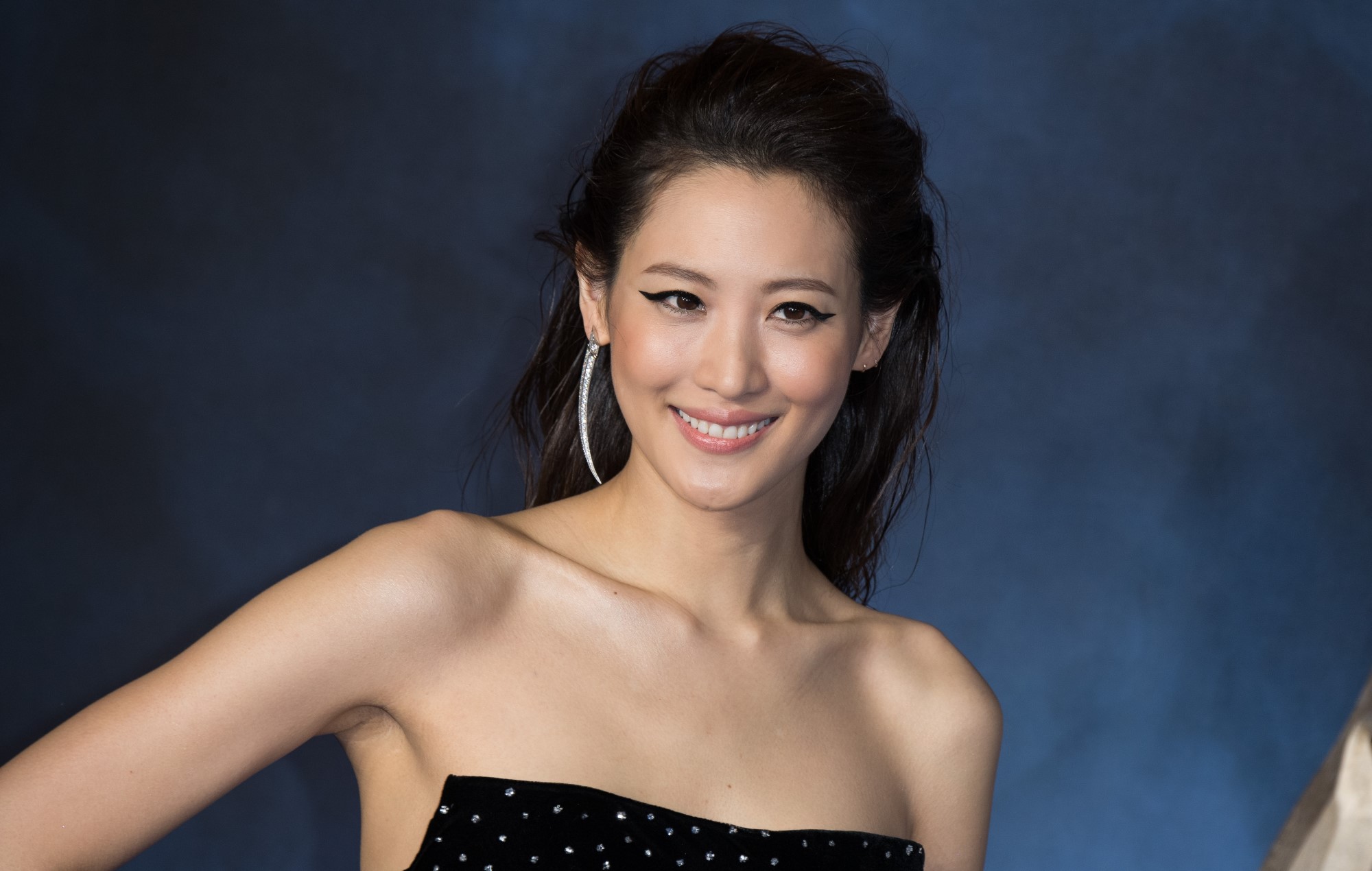 South Korean actress Claudia Kim shared her thoughts on the recent success of Korean content around the world.

In a recent interview with She Korea, the star of the ongoing K-drama series Chimera spoke of her surprise at the sudden and recent popularity of Korean content, saying she didn’t expect it to happen in “such a short time.”

Kim noted that when she was filming the 2014 Netflix series Marco polo, her co-stars were “very interested in Korean content,” although she did not specify which actors she was talking about. “However, I didn’t think it would become a culture that people around the world could sympathize with in such a short time.”

Elsewhere during the interview, the Fantastic Beasts: The Crimes of Grindelwald the actress also spoke about her role in the thriller series Chimera. “Due to the nature of the drama, the atmosphere at the filming site was also fierce,” she said.

“Since there are many scenes where actors Park Hae-soo, Lee Hee-joon and I have emotional encounters, we exchanged calls several times before the shoot,” she added. “We started reading the script early, so when I watch the scenes that are playing right now, the lines keep popping up in my mind.”

In other K-drama news, production on the upcoming BTS Universe Youth series is reportedly wrapped up. In its statement, production company Chorokbaem Media said that the K-drama is currently in post-production in order to improve the “quality” of the series.