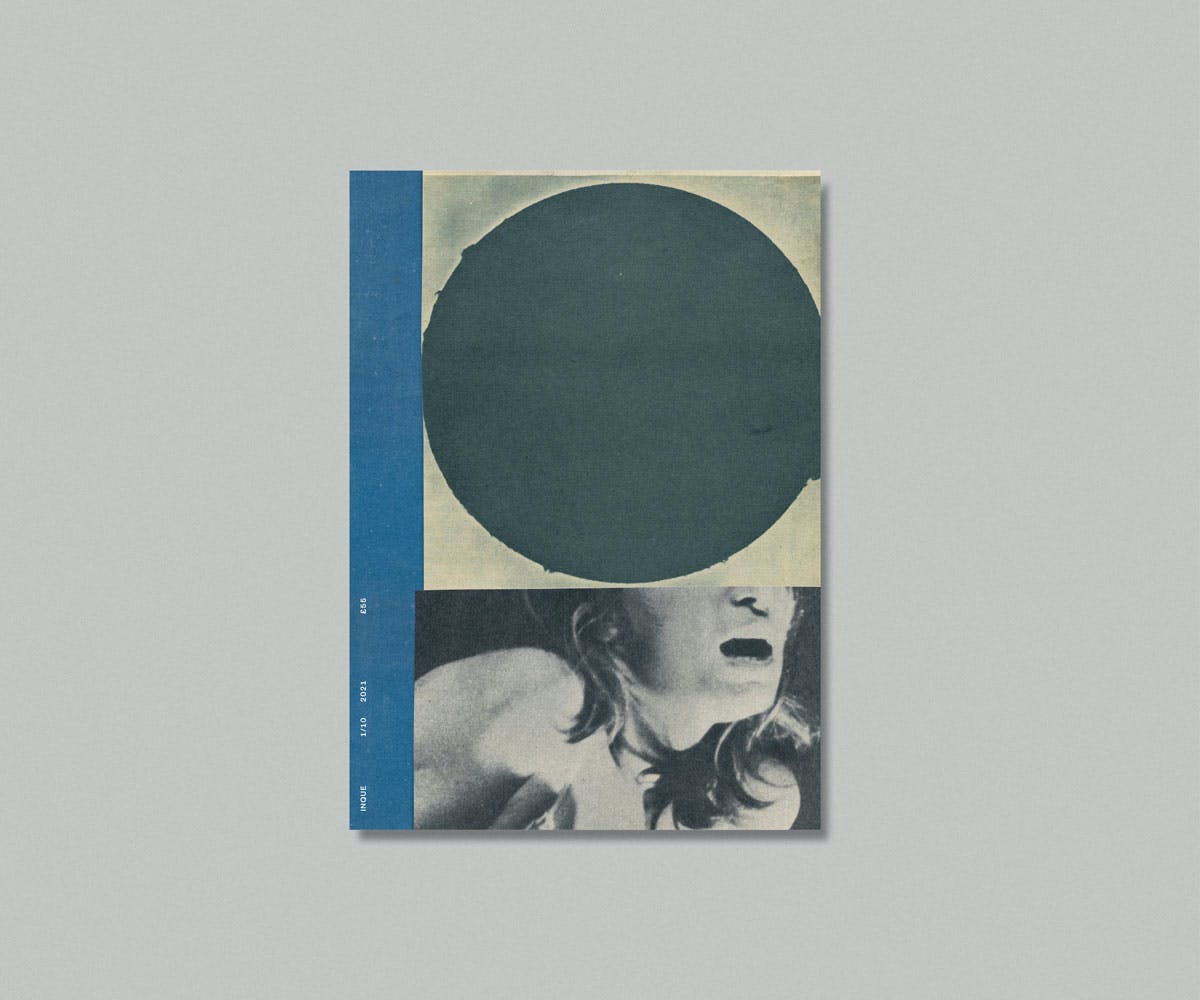 Can Matt Willey and Dan Crowe Reinvent Magazine With Inque?

There is an intangible but magical quality to the magazine creation process. At their best, they are a combination of interesting topics, creative thinking, courage, and determination. If there are two people who know a thing or two about this process, it’s Dan Crowe and Matt Willey. The long-standing relationship of collaborators dates back to the early 2000s, when Crowe started the literary magazine Zembla and Willey was working at Vince Frost’s Frost Design. Zembla was especially significant in that it marked the designer’s first magazine entry – a world he’s been completely immersed in ever since – as well as the start of a 15-year friendship with Crowe.

“Matt and I immediately hit it off, we enjoyed talking about literature together and drinking lots of beer,” Crowe told CR. “I think we’ve both had a pretty healthy aversion to commercial publishing from the start. We just found it really boring and we both had a really romantic idea of ​​what magazines looked like – late ’60s Esquire, National Geographic, Twen, all those iconic magazines. So we talked about it a lot and got drunk.

Since then, the duo have collaborated on a series of small and bigger budget publishing projects, including founding the male title Port and relaunching Four Seasons magazine. Willey also spent five years as artistic director of The New York Times Magazine, before joining Pentagram as a partner in 2019. Over time, as they gained more experience in the magazine world, their collective frustration with the generic nature of many mainstream publications has only grown. “I miss the days when I bought a magazine because you liked the publisher’s opinions. I don’t see it anymore, because it’s so commercial, and it must do a good job to appeal to a lot of different people, ”says Willey.