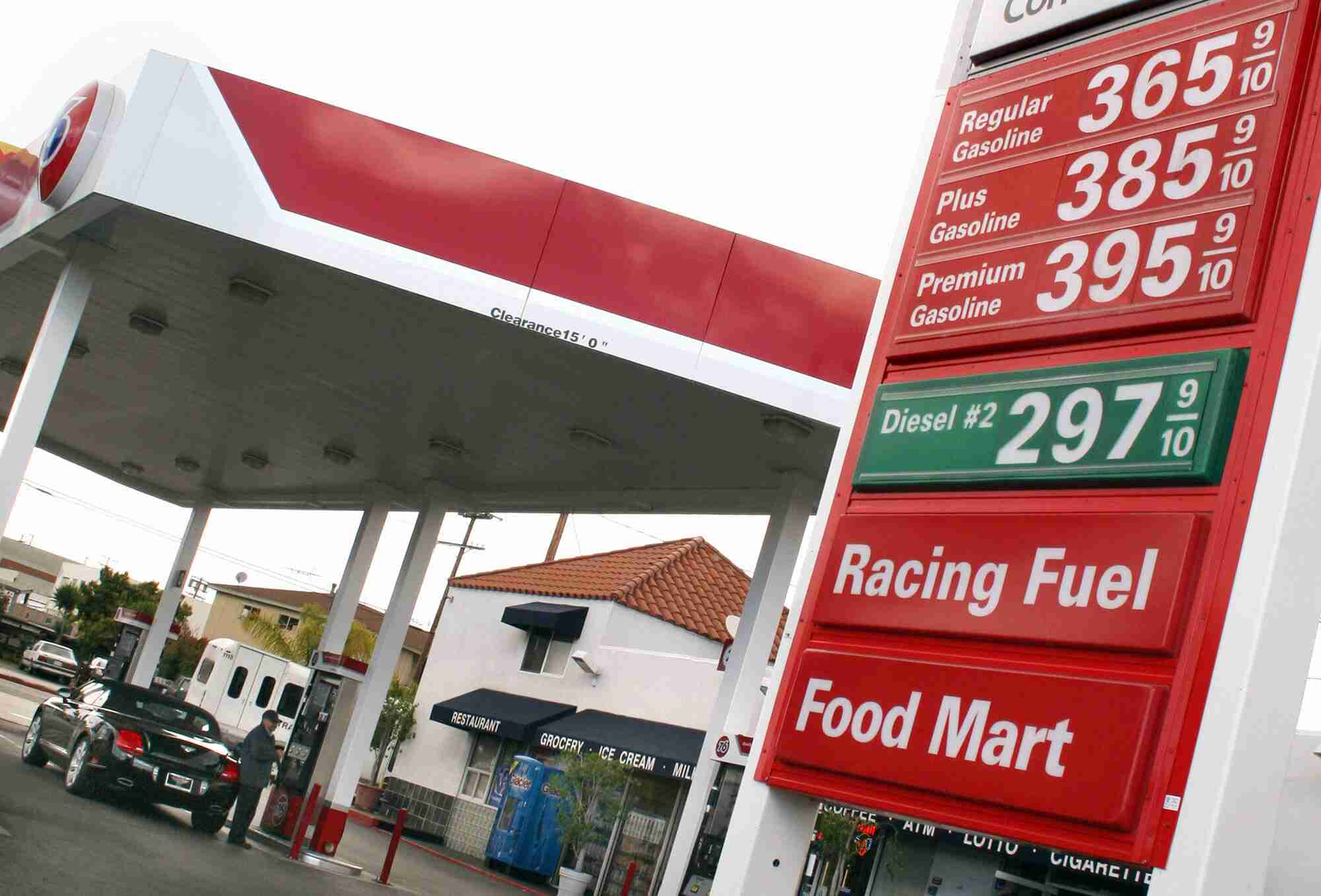 A Gas Tax Waiver to Save Americans Money at the Pumps

Summer is here, and so is driving season. President Joe Biden has called on Congress and energy companies to impose a three-month gas tax exemption. His idea would be to suspend federal taxes on gasoline and diesel, which would save Americans about 3.6% at the pump. He also called on states to suspend national gasoline taxes to provide more relief. Several states have already implemented it.

It’s not the first time Biden has tried to cut gas prices – including an order to release 1 million barrels of oil a day, for six months, fromthe country’s strategic petroleum reserve. His efforts so far have done little to lower the price at the pump, and he risks the same with the tax-free idea. The cost of gas continues to rise and fall as demand changes.

The American Automobile Association (AAA) reported a national gasoline price average just below$5 per gallon, and is considered to be declining. “Recent high prices may have led to a slight decline in domestic gasoline demand as fewer drivers filled up last week,” said AAA spokesman Andrew Gross. Prices are expected to rise due to an increase in demand for the busy 4th of July weekend.

The president’s gas tax exemption is being questioned by Congress and economists, even within his own party. Two top Democratic leaders have shot this down in the past. House Speaker Nancy Pelosi and former President Barack Obama have opposed the idea in the past. In 2008, Republican candidate John McCain called for a tax holiday, but it was “to get them through an election,” Obama said at a campaign rally. Now, Obama’s former vice president is pushing for the gas tax exemption. Pelosi fears that the suspension of gasoline taxes will allow only oil companies to benefit without any guarantee of consumer savings.

On the contrary, Senate Republican Mitch McConnell said, “The big new idea from this ineffective administration is a silly proposition that their own party’s top officials have already rejected well in advance. It was once a Republican idea, and a gas tax waiver could help Biden’s approval ratings in this midterm election year.

This risky move by Biden could raise another issue: the gas tax goes to the country’s Highway Trust Fund. A three-month vacation would cost US infrastructure $10 billion. Today, Biden says he has a plan to save consumers money at the pumps and keep our Highway Trust Fund strong.

Many states have reported a cash surplus due to federal pandemic assistance. Biden called on states to redouble their efforts to provide even more relief and use that surplus pandemic aid. He also called on oil companies to lower their prices. “Lower the price at the pump to reflect the price you pay for a barrel. Do it now! Do it today!” Biden thinks oil companies can cut their profits for the benefit of the American people. He judged that the companies make “more money than God”. are looking for help to find other ways to help gas prices.

Oil companies shouldto encounterThursday with the White House Energy SecretaryJennifer Granholmto discuss ways to increase supply instead of lowering prices. “Our goal is to make sure we have a sit-down conversation where we come up with solutions.” Biden does not plan to attend the meeting, but addressed attendees in his speech today.

Biden hopes to search for answers and see change by the end of this week.

Self-published author on the list of finalists | Western magazine