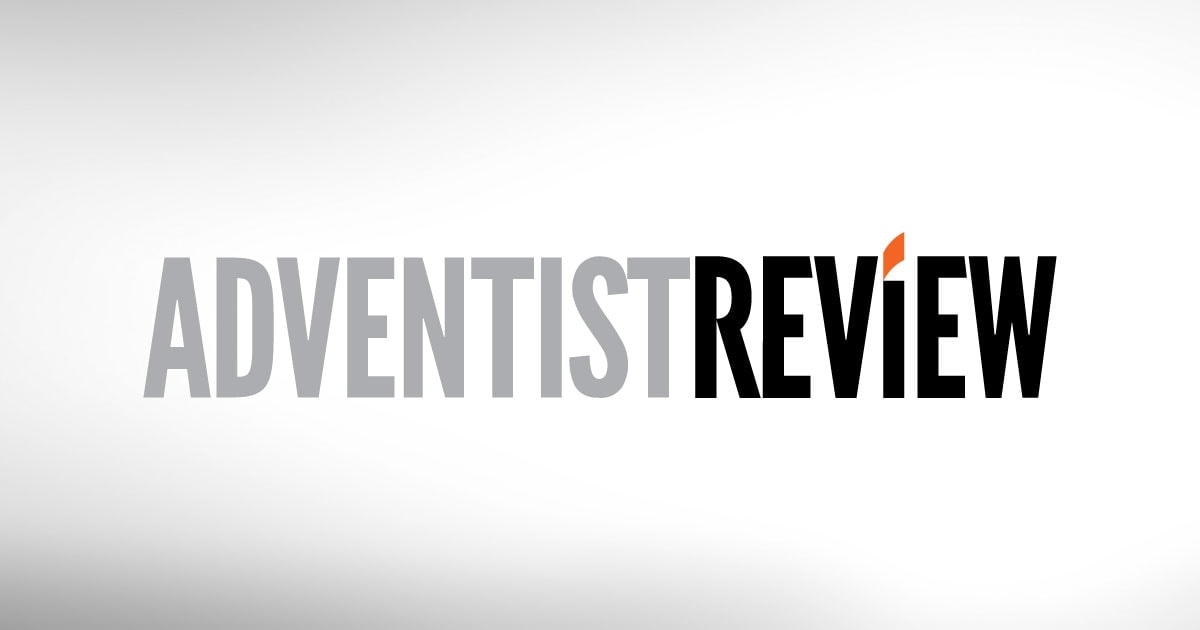 When does the Adventist Review [AR] to apply to be considered the flagship journal of Adventism?

So what is the basis of his esteem? Consider its origin story of clear and simple beginnings.

The year is 1848: along with a few other sincere Christians, preacher James believes that his wife, Ellen, is receiving visions from God. Following one of them, she tells him that he must start publishing “a little journal”. He does, calling it The Present Truth – called AR since 1978 – a product of great conviction and faith, undertaken without the means to publish, but with the clear awareness that it is and will be the paper of God.

After more than 170 years, and now under the direction of its eleventh editor, what does the “petit journal” do? Much like White did the first time.

Its original purpose, the Sabbath Doctrine, spoke compellingly to future editors: Addressing current issues. Be relevant. Be biblical. To be open. Be faithful, full of faith.

AR editors are always listening. Today they share news, theology or fellowship with the saints in a major multimedia operation – multiple platforms integrated with the paper dimension of the ministry. Along with related productions – Adventist World, KidsView – AR now plays unique print roles that underscore its distinctive importance, while complementing the work of other ministry platforms. This includes providing a distillation of conversations following online responses to real-time situations, for example, strongly principled articles by Ella Simmons — July 2020; Gary Blanchard and Washington Johnson—August 2020, responding to boiling outrage on the streets of the world, following the murder of George Floyd. Also, featuring topical themes that are more fully covered online – for example, the various Christmas concerts staged (yes, “staged”) in our pages and online, December 2020. Also, offering an introduction to regular online programs – for example, January 2022, where our GraceNotes samples update readers on a weekly program from the AR audio platform.

Overall, AR continues to share news of interest to the world church wherever it occurs (see, in this issue, Enno Mueller and Marcos Paseggi). Also, we engage on relevant social, spiritual, and theological issues (e.g., May 2021: Multiple Scientists on “Science and the Gospel”; October 2020: Three Angels’ Messages). And we facilitate discussion on difficult topics (eg, March 2021: “Can we talk about change?”; July 2020: Economist Malcolm Russell, “The pandemic, socioeconomic impacts and Adventism”). AR also orients readers to the Christian’s response to their sociopolitical times (eg, January 2021: lawyer and historian Nicholas Miller, “After the Dust Settles,” after a tumultuous year in American politics); and, of supreme importance, AR keeps in touch with the saints through (a) their letters which give constant feedback; (b) manuscripts they submit that we are happy to publish; (c) articles that we solicit from authors among our readers, in their field of expertise.

From its beginnings, AR has continued in its commitment to establish the church in present truth, helping to lead people to Jesus himself, who is the truth, as well as the way and the light.

Lael Cesar liked it Adventist Review always. He is working there now.

Could the Keto diet help people with MS? | Partner Content: Life and Ways of Life