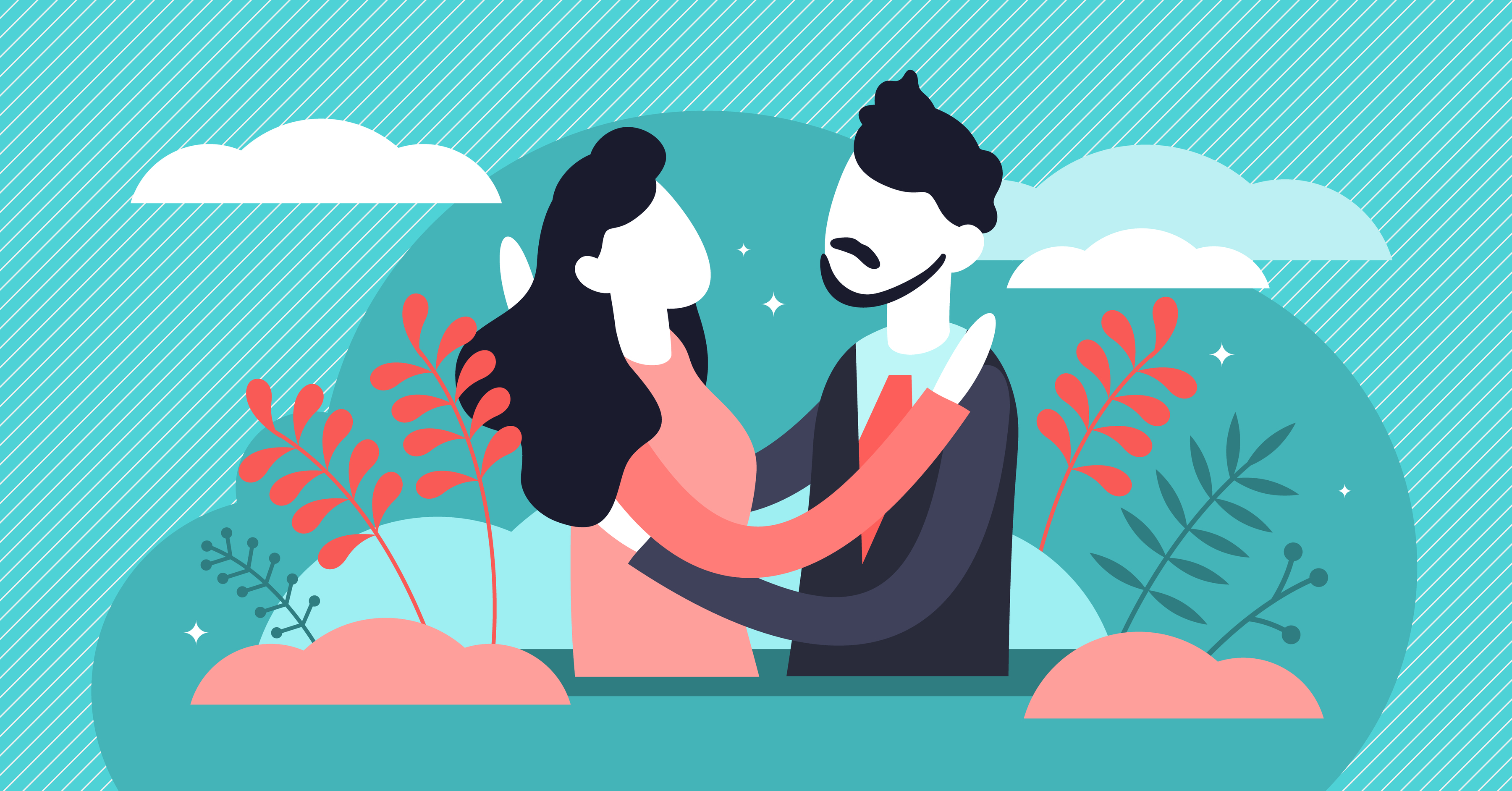 Ancient herpes viruses may have spread through kissing

Believe it or not, 3.7 billion people have herpes. Most get it through harmless interactions, like sharing a spoon or kissing a baby, and are completely unaware of it. After all, it’s usually dormant, and for most people, it only causes periodic cold sores.

Despite its prevalence, scientists still argue over when herpes first infected humans. Some claim it followed us when we left Africa, but others suggest a more recent origin when cities began to flourish. In a new study, scientists have sequenced the first four herpes genomes from cadavers. They concluded that modern strains of the virus date back to the Bronze Age, around the time when – you guessed it – people started kissing.

“Something happened about five thousand years ago that allowed one strain of herpes to overtake all others,” says co-author Christiana Scheib from the University of Cambridge in a Press release.

The team examined 3,000 archaeological digs and found evidence of herpes in four. The samples, which they collected in Russia, the United Kingdom and the Netherlands, range from the 3rd to the 17th century. It’s older than the previous one oldest herpes genome from a New York patient in 1925. They then compiled the entire genomes of three of them.

By comparing the three ancient genomes to the known genetic diversity of herpes today, scientists calibrated an evolutionary clock describing how quickly herpes DNA mutated between ancient and modern variants. They then used this mutation rate to recalculate the birth time of the original herpes infection. They discovered it was 5,000 years ago in the Bronze Age.

The time had come for viral spread for two reasons: people moved into dense cities and they started kissing. Bronze Age humans migrated from Eurasia to Europe, and they flocked to cities, where neighbors might have spread herpes. Additionally, the earliest known literary evidence of kissing dates back to an Indian manuscript from the same period. If labia locking had become commonplace, it could have promoted transmission between romantic partners.

Herpes is a lifelong infection that is normally dormant, but it can flare up and cause painful cold sores. This is normally not a big problem. But the virus can interact with other diseases like HIV and medical interventions such as caesareans have more extreme, sometimes fatal effects.

At this time, herpes is not curable. To develop more effective treatment options, researchers need to better understand how herpes has adapted to our bodies and how our immune systems fight back. But the disease is transmitted and evolves slowly, so they need ancient samples to understand the viral-immune arms race. The ones reported here might be a good start, but Scheib says in a press release that she hopes to dig down to the root of human evolution: “Neanderthal herpes is my next mountain to climb.”