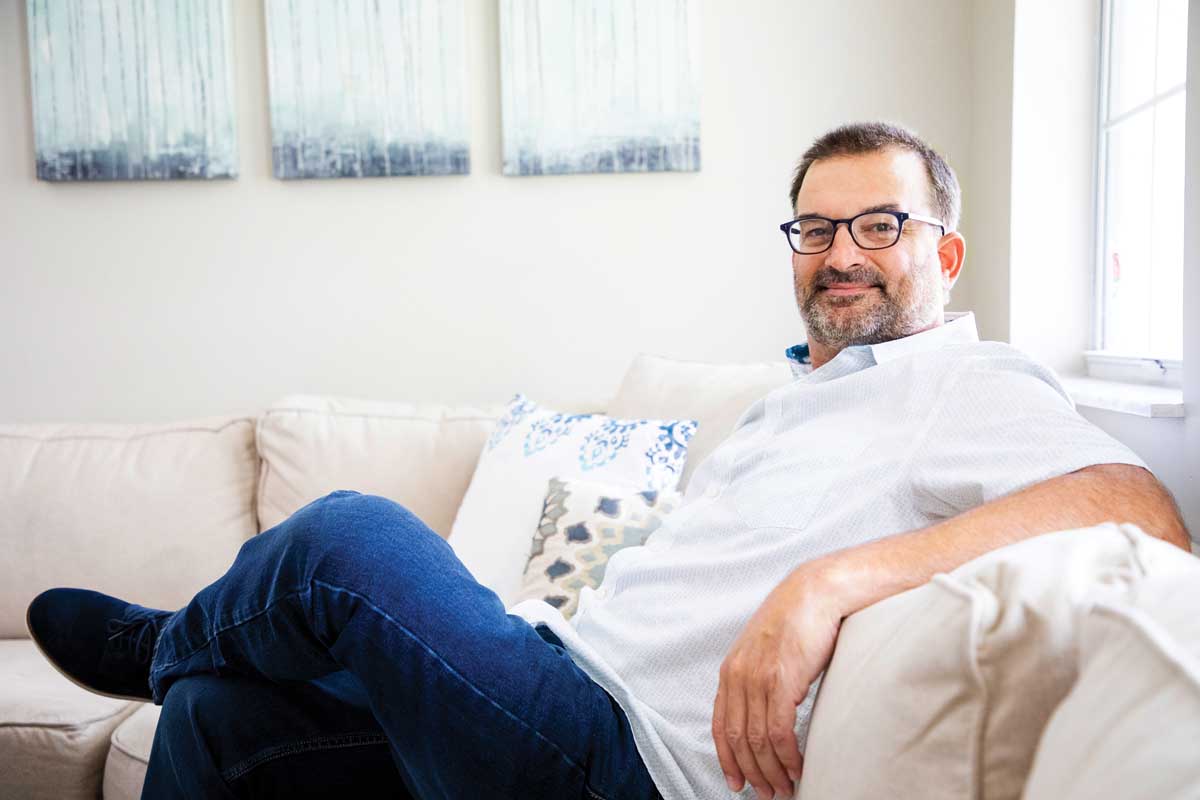 A guiding spirit with hope by Harrison

OWhen Matt Hudson welcomed his second son into the world on November 1, 2010, he never imagined the lasting legacy the little one would inspire.

Harrison Everett Hudson was born with serious medical needs, primarily problems with muscle development. In the 16 weeks since Harrison’s birth, Hudson and his wife, Melissa, went back and forth between three hospitals in two states, desperate to find help for their son. Team after team of medical professionals examined him for every possible genetic condition, but no one could diagnose exactly what was wrong. Ultimately, Harrison’s medical issues were classified as a “genetic abnormality”.

The mysterious illness would eventually take Harrison’s life. On April 4, 2011, the Hudsons lost their baby boy. He was only 5 months old.

The experience left the couple Exhausted, both emotionally and financially, they discovered the power of community as countless people stepped up to provide them with the support they needed during the most difficult time of their lives. Motivated by the generosity of spirit their son inspired, they vowed to provide the same support to other families and founded Harrison’s Hopea non-profit organization dedicated to raising resources, awareness and hope for children with critical medical needs.

“There are these moments where dark and light come together,” Hudson says of the work he and his wife do through Harrison’s Hope. It tells the story of the Ffirst child the organization helped, a little boy named Ryland. “Doctors said Ryland wouldn’t live past the age of one,” Hudson recalled. “Now I’m watching him on Facebook. He’s 12 and doing great. The money raised from Harrison’s Hope has helped Ryland’s family update their home with changes like replacing the carpet with hardwood Fso that Ryland can move around more easily with his fan.

Children like Ryland need round-the-clock care, and the expenses for their families are astronomical, even with medical insurance. “At the time of Harrison’s death, Melissa and I were solely responsible for his 24-hour medical care, as we had exhausted the nursing home benefits provided through our medical insurance,” says Hudson. “We had applied for Medicaid and were subject to the usual 30-45 day waiting period for approval. It was not logistically possible to keep jobs, and the 24-hour intensive medical care was physically and mentally exhausting.

Since its inception, Hope from Harrison has donated over $300,000 to families in need. Funds are raised through online donations, private donors and SunFest in West Palm Beach, where the Hudsons and volunteers run a beer concession each year during the music festival. Funds from last year’s SunFest were allocated to help Jaxx, a 3-year-old boy from Lake Worth with Möbius Syndrome, a rare neurological disorder. Jaxx is raised by a single mother, who also has a 10-year-old son and had to give up her job to care for Jaxx full-time.

Hudson understands that sacriFice. When Harrison was born, he gave up his landscaping business in Texas to move to Palm Beach County in 2011 to be closer to Melissa’s family for support, and the family now resides in Abacoa. In 2017, Hudson was Ffinally able to realize his dream of owning a landscape architecture agency, Design by Mr. Hudson. “I love being outdoors and shaping spaces and creating environments that inspire people,” says Hudson, who has had a passion for landscaping since his college days at the University of Georgia. The base of Jupiter Firm creates outdoor environments including landscaping, irrigation, landscaping, lighting, swimming pools and outdoor living spaces.

Every day, Hudson remembers how lucky he was to work in a Ffield he loves, to be able to help families in crisis and to have his own happy and healthy family. Harrison’s older brother, Maxwell, is now 14, and Harper, Harrison’s younger sister who never had the chance to meet him, is 8. Gratitude is a lesson Hudson says he learned from Harrison. “When someone asks me about Harrison Everett Hudson and his story, this is what I know to be true: Harrison was a spirit among us, here to radiate light, love, possibility and all good things,” says Hudson. “So when you think of Harrison, his story, and our family, please honor him by seeing those things in yourself, your neighbor, and this world.”