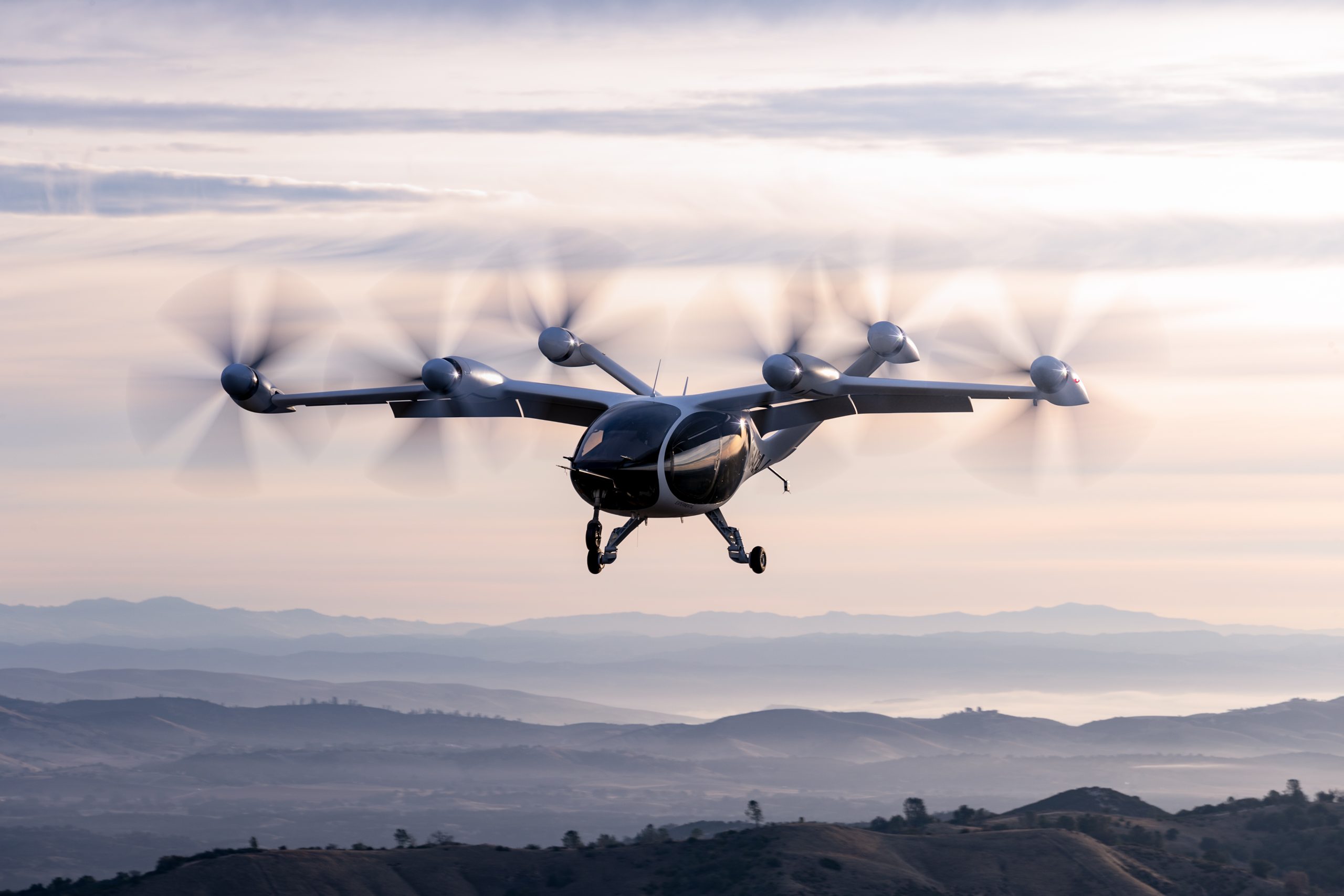 It’s only been a few years since the birth of the Electric Vertical Take-off and Landing (eVTOL) movement, but by 2021 companies were already removing major barriers to success in financing, aviation partnerships, and infrastructure.

Over 150 manufacturers and startups around the world are developing entirely new designs for air taxis, ambulances, regional airliners, and even green and hover cargo carriers. None have obtained FAA or EASA certification, although several companies are planning certification as early as 2023 or 2024.

It’s all driven by the promise of a trillion dollar market and a chance to help solve two looming 21st century issues: carbon emissions and urban traffic jams.

Let’s take a quick look at five of the most important developments of the year in eVTOL, and their importance:

Instead of launching traditional Initial Public Offerings (IPOs), Archer, Joby, Lilium and Vertical Aerospace merged with Special Purpose Acquisition Companies (SPAC) to accelerate their IPOs. As a result, they became publicly traded stocks. By mid-December, the shares of all four companies were trending down from their opening prices.

Nonetheless, the new funds have helped them expand their operations and development towards certification of their aircraft.

The IPO also helped boost the credibility of eVTOL and the air taxi business model in general, the experts said.

While Volocopter canceled its SPAC plans, Embraer’s Eve Air Mobility took the opposite direction and decided to merge with a SPAC in 2022.

In September, Morgan Stanley named Joby a potential favorite with an “overweight” rating. Analysts said they expected Joby’s shares to perform better in the future and beyond others in its sector of the market, which is estimated to be worth $ 1 trillion by 2040. .

United Airlines raised eyebrows in February when it announced a billion dollar interim deal to buy Archer eVTOLs, which.

This was especially important because at the time of the announcement, Archer had not yet announced an aircraft prototype or tested one. The deal showed investors that it has the backing of one of the world’s largest airlines and best-known aviation brands. In December, Archer successfully completed the first flight of its two-seat autonomous demonstrator, Maker. The brief hover test proved for the first time that Archer’s design could fly. The flight also put Archer in the same league as other eVTOL makers who have effectively flown demo planes including Lilium, Joby, Wisk Aero, and others.

In Japan, Volocopter announced a deal with Japan Airlines work on “permanent” air taxi operations in Japan, with a commercial launch “in the next three years”.

Technical infrastructure can be expensive, which is why major eVTOL companies have announced partnerships in 2021 to build new facilities or to reuse existing ones.

For example, Archer and Joby both announced vertiport partnerships with Reef, the largest owner of parking garages in the United States. Reef’s network includes more than 4,800 garages spread over 70 percent of the urban population of North America.

In Los Angeles, city officials and Volocopter began working this year with Urban Movement Labs, a government-community transportation partnership, to work with neighborhoods on planning potential vertiport locations.
“Infrastructure is a key to unlocking the eVTOL industry, as it is necessary to make the product useful to customers,” said Robin Riedel, partner at management and consulting firm McKinsey & Company, which analyzes and tracks disruptive aerospace and airline industries. “At the same time, they are complex and require real investments and development processes that often take years. “

The industry has sent strong signals this year that the Asia-Pacific region could be a leading eVTOL market.

In neighboring South Korea, the Germany-based company conducted the country’s first flight demonstration of its prototype 2X in November, signaling Volocopter’s plans to establish an air taxi service there.

5. Automakers want a piece of eVTOL

As well in 2021, Honda and one of Detroit’s Big Three, Stellantis (formerly Fiat Chrysler Automobiles), have gotten into the eVTOL game.

In addition to nearly a century of vehicle production and project management know-how, the involvement of these historic builders provides a powerful vote of confidence for an untested 21st century transportation idea.

Honda is developing its new aircraft as part of a “mobility ecosystem,” which would include ground transportation, air transportation and a reservation service system.

Car manufacturers in aviation? It’s somewhat reminiscent of an auto entrepreneur in the 1920s who decided to get involved in the nascent aviation industry. You may have heard of him. Henry Ford ended up producing a small airliner called the Ford 5-AT Tri-Engine, which has played a major role in the widespread acceptance of air transport.

By 2022, the eVTOL industry shows no signs of slowing down.

Archer, Joby, Lilium and others are expected to continue developing prototypes, moving closer to type certification of their planes with aviation regulators. Lilium plans to carry out flight tests in Spain with the aim of obtaining EASA type certification in 2022.

Joby says he’s on track to earn his FAA Part 135 certificate in 2022, which would allow the company to operate as a limited liability airline. It intends to operate traditional, existing and certified aircraft until its eVTOL achieves type certification, expected in 2023.

For the eVTOL industry as a whole, the coming year promises to bring many hurdles, including the development of complex technologies, compliance with regulatory requirements and investor satisfaction.

Other key eVTOL stories in 2021

Allegany’s 25 Most Fascinating People in 2021: with Scott Pennington | Magazine Alléganie

SPONSORED CONTENT: New Years Eve is the launch event for a stellar 2022